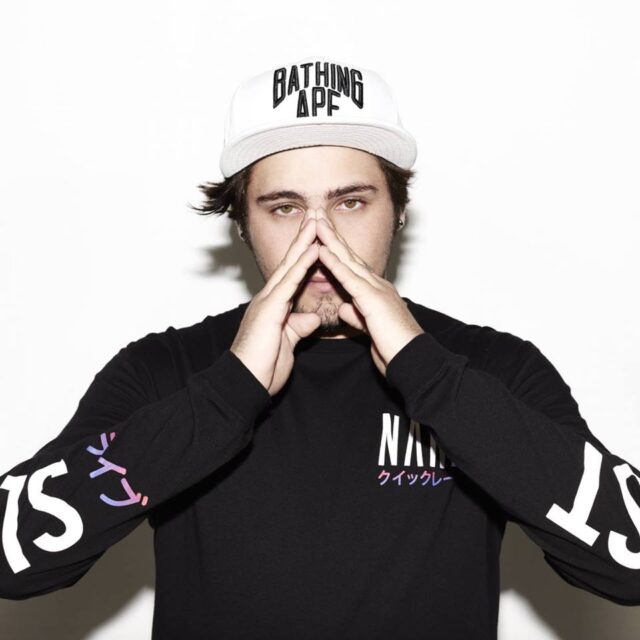 Jauz finally feeds his fans with his first release of the new year. “Claim to be,” has been within the Jauz arsenal since 2015 and has been blessing the ears of those who saw him live since then; however it has finally been released for all ears to hear. Please keep in mind that this is not your typical Jauz release; this is something you’d hear him play during a live set when things are getting saucy.

“Claim to be,” starts off like your typical bass house song; a hype, upbeat metronome that’ll make you snap your fingers and thrust your hips. The first drop instantly reminded me of one of Jauz first singles, “Feel the Volume,” but his second drop couldn’t be more different. Straight. Dub.

Two minutes into the song things get wild. The entire genre switches from bass house to filthy dubstep that I don’t think anyone was ready for. He certainly is showing his talents as a producer by stepping out of his regularly released music and giving his fans something fresh. Give this track a good ol’ listen to and you’ll see what I mean.