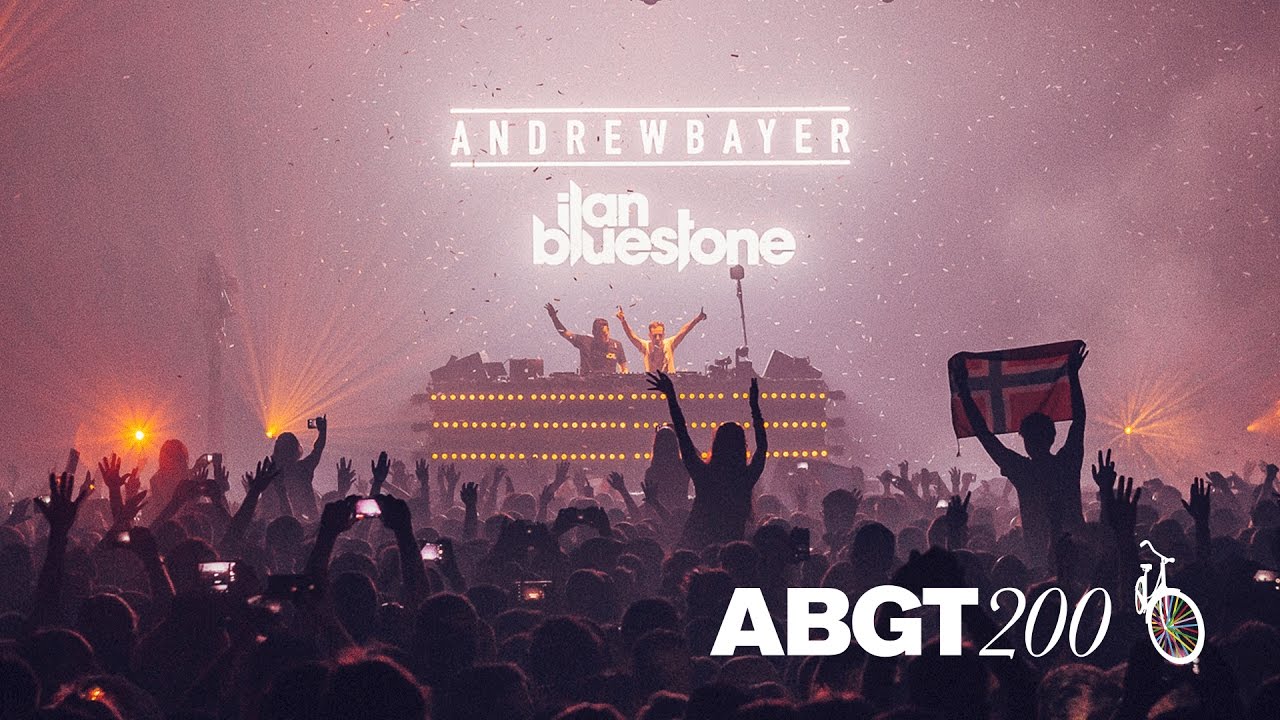 ilan Bluestone is releasing his debut album “Scars” to the world tomorrow, April 27th. As a part of the Anjunabeats label, he has worked closely with Above & Beyond, Cosmic Gate, and many other trance-styled artists. What the world can expect is a 15-song album that hits listeners straight in the feels with the perfectly curated melodies. These tracks are heavily influenced by ilan’s memories and experiences, and are supposed to take listeners on a journey through his thoughts. Click here to preorder the album. He has already released a single from the album called “Let Me Know”, featuring Giuseppe De Luca. Take a listen below to get a feel of what the album will sound like.

Along with ilan Bluestone’s album release, he will also be announcing the second phase of his supporting world tour. Among these tour dates will additionally include festival and club appearances. Check out some of his upcoming events below or on his website: