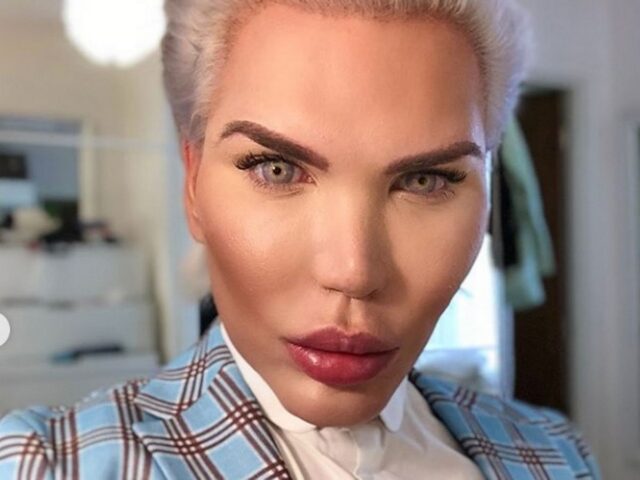 Rodrigo Alves is known to the world as the Human Ken doll, and now he lies to be referred to as Roddy Alves as he is transitioning to a woman.

Not while ago, Alves expressed his desire to become a parent, after his many plastic surgeries were coming to an end. Alves has had more than a hundred procedures, most notably rhinoplasties.

Human Ken doll shared with Daily Mail how she is ready to have children and possibly own a dog. Alves also mentioned that his kids wouldn’t resemble her at all, as she has completely transformed her face. However, she won’t deny them plastic surgeries, and she will be even paying for them if necessary.

Alves ha shocked the world many times, and she stated how she never had a desire to look like Ken doll at first, but Russian people became so obsessed with her look that she became an instant sensation. Alves participated in a Russian show where many other men and women came too, all of them resembling dolls, like Barbie.