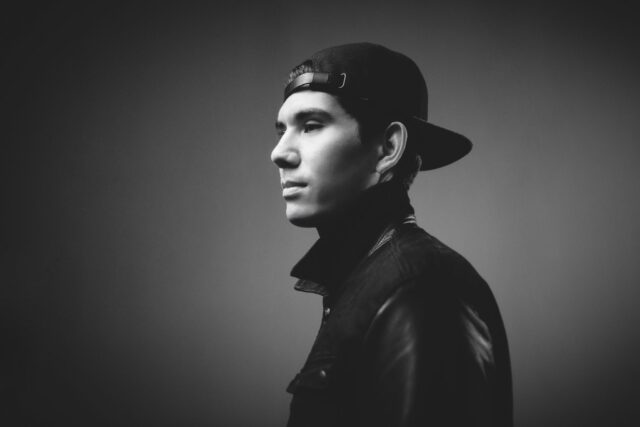 \”Feel Good\” is powerfully structured by Gryffin\’s carefully honed musicality as a longtime guitarist and classically trained pianist. As the track progresses into the drop, Illenium enlists his signature anthemic percussion skills as Gryffin balances it with a shredding guitar lead that leaves you euphoric. What makes the track an instant hit, though, are the soulful lyrics written by Daya, who is fresh off her Grammy Award win for the multi-platinum smash “Don’t Let Me Down” with The Chainsmokers. The melodic house track brings together an insane tri-force of musical talent that is sure to catapult the collaborative project to commercial success.

Billboard Dance got the chance to speak with the Los Angeles-based artist about how the track came together with Illenium and singer/songwriter Daya.

\”I was finishing up my tour in Denver, and I messaged Nick (Illenium) to see if he wanted to get together and work on some music. I pulled up this demo, saw his reaction and knew right away this was something he was vibing to. We laced down a foundation out in Denver and then I began tracking the guitars and other instrumentation back home in LA. We sent the track back and forth for a month or so until we got it to a place we were both really happy with!\”

\”The lyrics that Daya came up with had so much intensity to them — writing about that significant other in your life who puts you in a positive, happy state of mind, even when bad things may be happening in your life or in the world. I wanted the production to reflect that intensity, but at the same time create a really positive vibe.\”