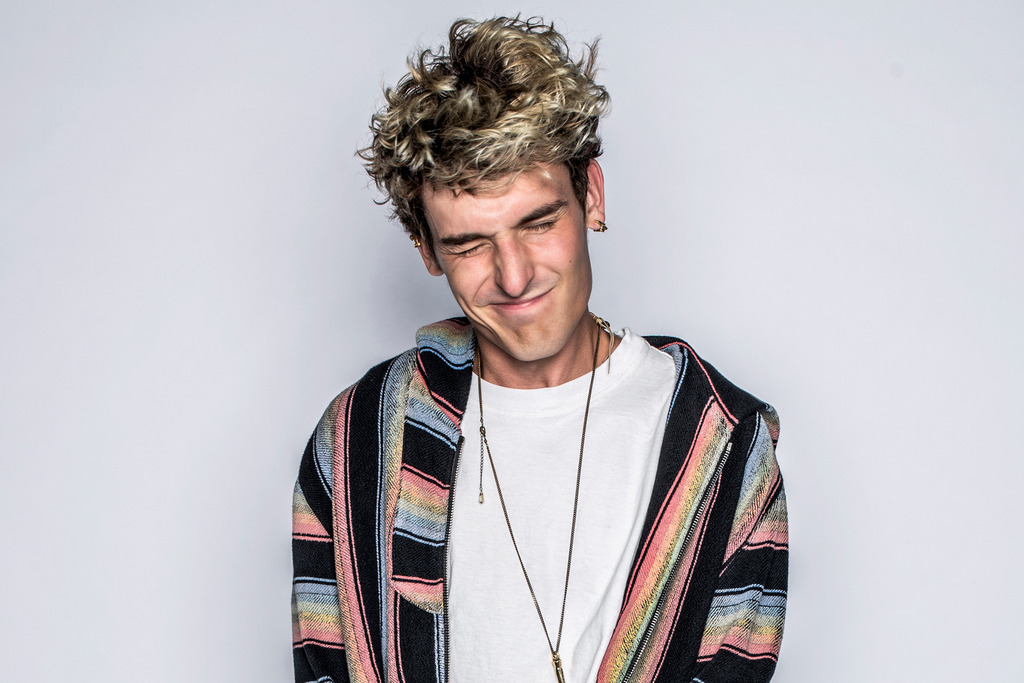 While many of us are still replaying Bangers[2].zip, GRiZ has graced us with another EP in the series rightfully titled Bangers[3].zip. The three new songs continue the feel-good, party-starting, summer vibes that the series has become known for. The first track “I Like That” features vocalist Kayla Jasmine who raps over a heavy bassline supplied by the GRiZ himself. The second track “supadupakulavibe” is a fun glitched out track that will make you appreciate the good life, with a chorus repeating “I feel alive, It’s alriight”. The ending track “Now Til Infinity” is a fast electro-swing production that will have you getting down in no time.

GRiZ has been busy recently with a full-length album Ride Waves released and now 3 EP’s, this brings his total tracks this year to a whopping 23. Just last week GRiZ took part in a Fortnite charity event with popular streamer DrLupo. The duo ended up raising an awesome $18,000 for The Trevor Project, a foundation primarily dedicated to suicide prevention within the LGBTQ community. Keep on keeping on GRiZ. Stream the new EP Bangers[3].Zip below!