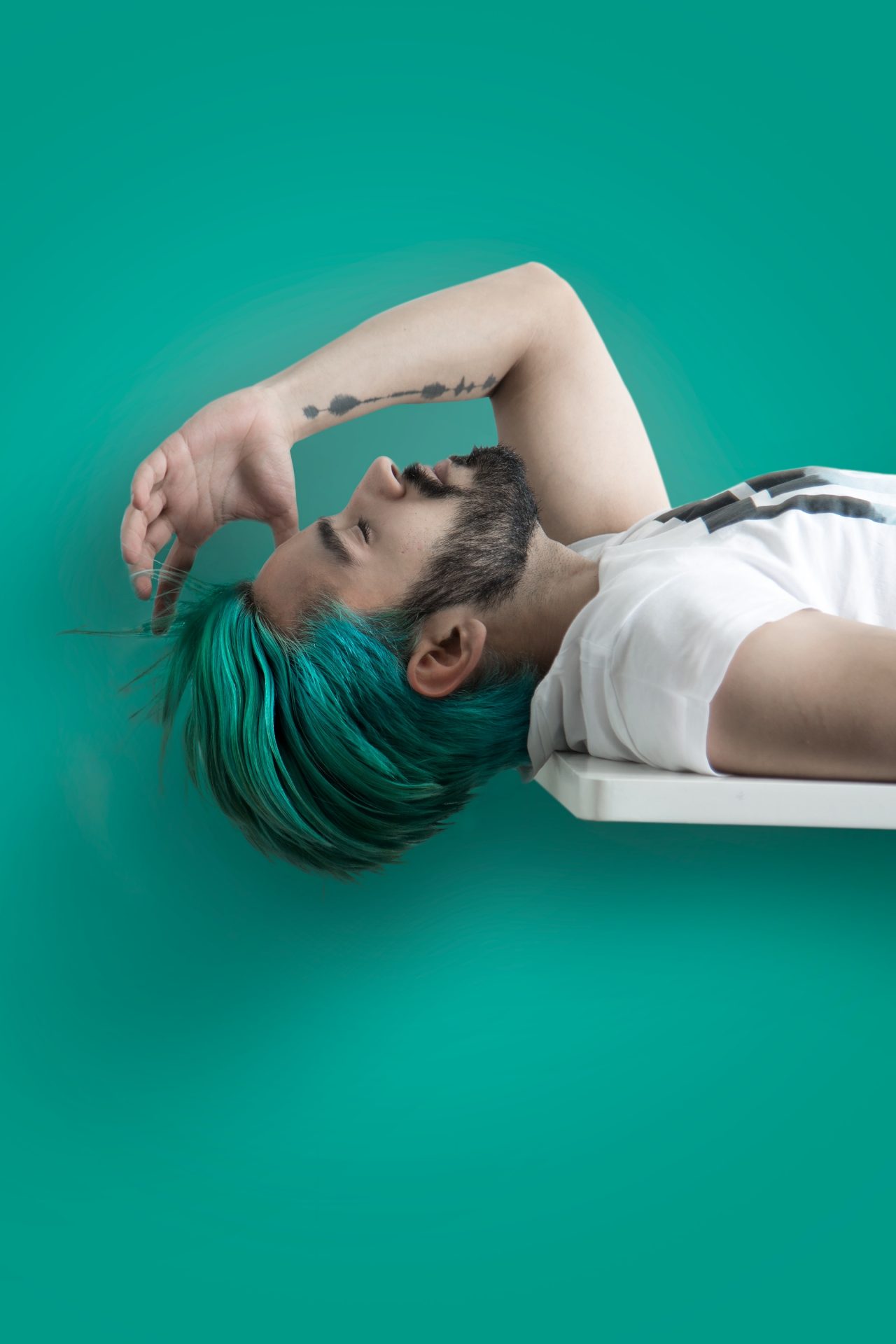 It’s been quite the year for versatile producer 32Stitches as he has released track after track with each progressively defining and diversifying his sound even more than the last. Now the artist returns just in time for Friday, the 13th with a chilling new addition to his release roster ‘Horror Show’, available now on all streaming platforms.

‘Horror Show’ incorporates eerie soundscapes, haunting piano chord progressions, and a suspenseful build to set the mood for the entirety of the record. The chilling track emulates the feeling of watching a frightening film for listeners as 32Stitches drew inspiration from the popular Netflix original ‘Haunting of Hill House’ as well as an Asian horror show hailing from the 90’s ‘Zee Horror Show’. Filled with gritty synths and infiltrating bass, ‘Horror Show’ is the ideal soundtrack for the superstitious day known as ‘Friday the 13th’.