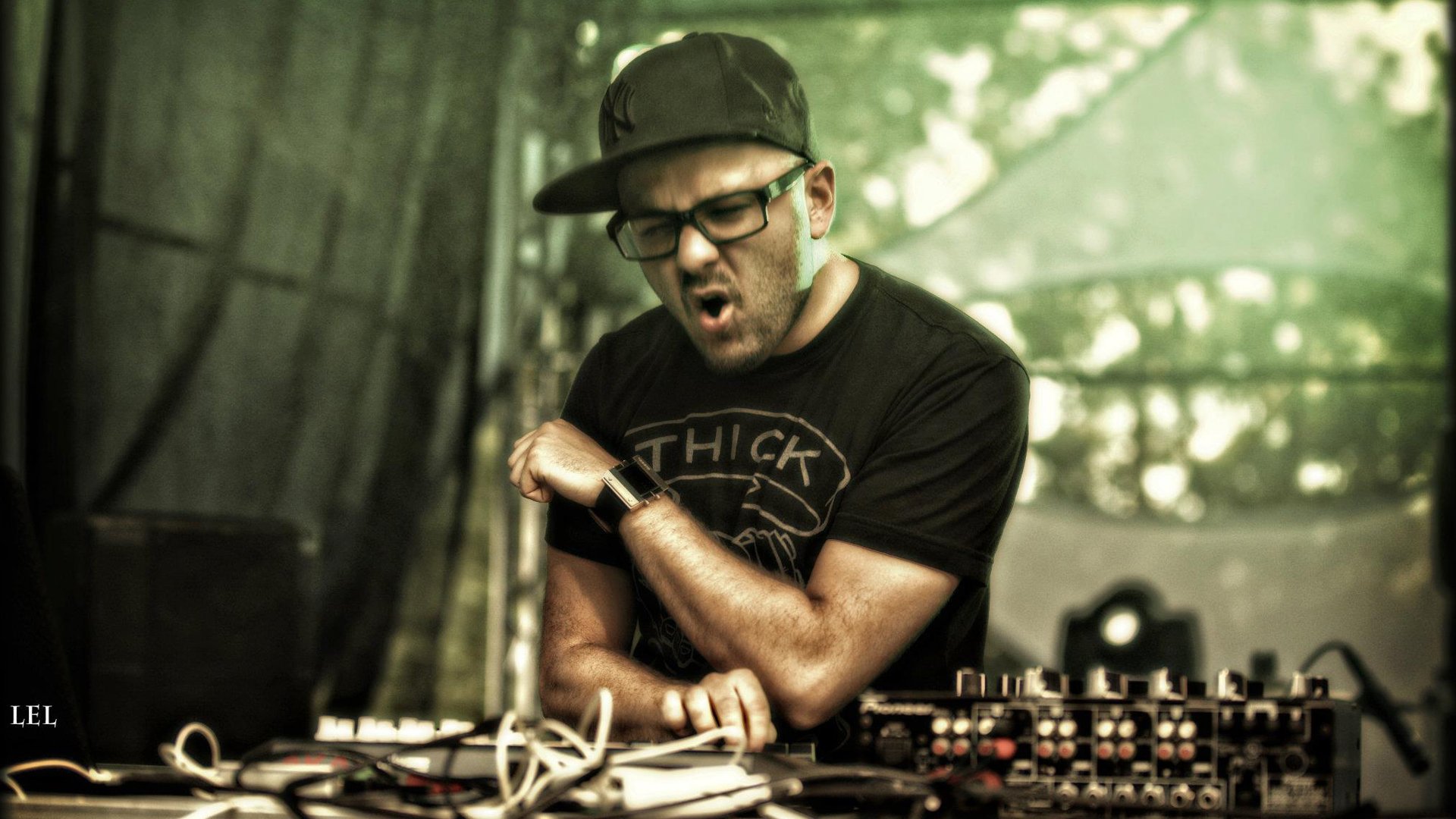 Gramatik has announced the North American Tour Dates for his Re:Coil Tour. He has selected 31 cities in Canada and the U.S. to finish off his tour which will play its last show in the spring.

HERE WE GO ? Re:Coil tour is coming to North America!

After successful European tour it’s time to bring Re:Coil back to NA. Two-month bus tour begins in February coming through 30+ cities with support by @Haywyremusic & @momeofficial on select dates.

The Tour is named after Gramatik’s recent Album, Re:Coil, Pt. 1 which was released October 19th of last year. The album features many guest appearances, such as Talib Kweli, Soulive & Lettuce guitarist Eric Krasno, Galactic Marvl and his old friend Anomalie. For the winter leg of the tour Gramatik will be joined by French DJ Møme as well as Haywyre, a classic piano player who mixes electronic influences with jazz piano.

Gramatik made waves last year by being the first artst to launch his own crypto currency, GRMTK, with the announcement coming with a concert in Switzerland. Gramatik made a statement saying,

“GRMTK isn’t just a cryptocurrency, it’s much more than that…my audience can share in my inspiration and success by also owning the rights and royalties of my music, and anything I create and distribute on my upcoming channel. If you hold 100 GRMTK tokens, then you own 100 tokens worth of the rights and royalties of the music and projects I create.”

Check out the tour dates below, and try to catch him in your city.