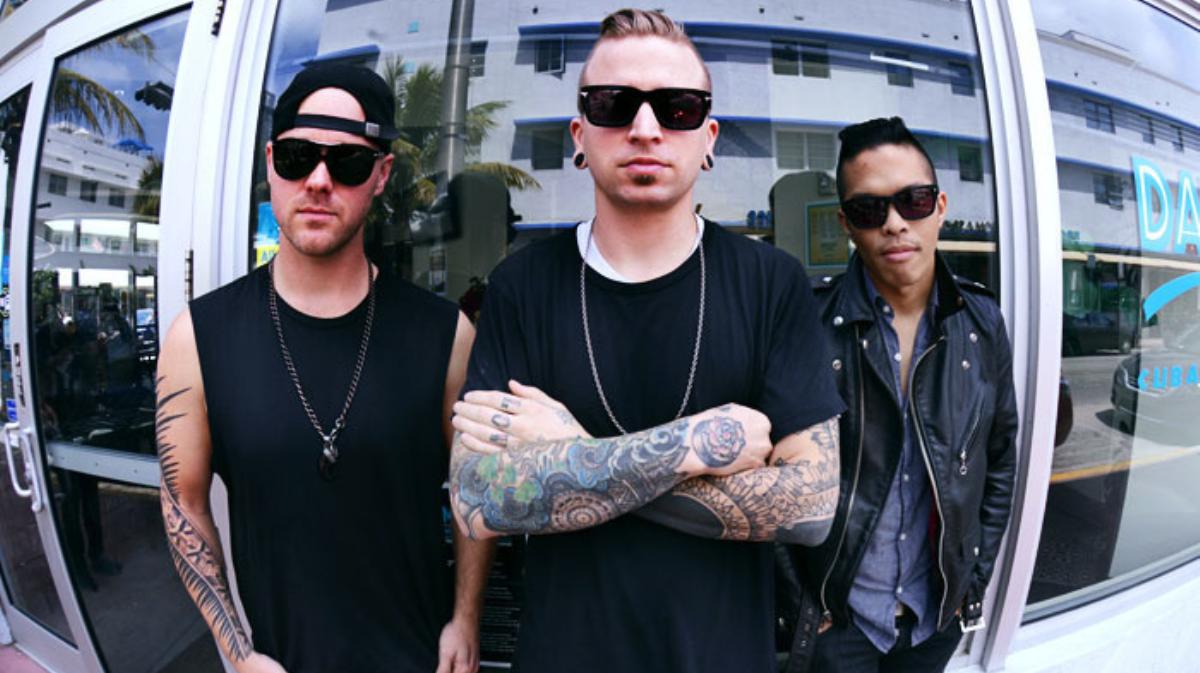 The Glitch Mob have done it again. The trio has taken Illenium’s “Crawl Outta Love” and transformed it into a masterpiece. The original itself was one of a kind but The Glitch Mob took it one step further. The Glitch Mob never ceases to impress with their signature sound and you can clearly tell it’s their remix right from the start. The track starts off with some heavy orchestral synths that set the tone for the rest of the track. Incorporating hard hitting drums and deep growling basses they take “Crawl Outta Love” into the light and continue to progress into more of an eerie breakdown. With Annika Wells on vocals, the track is the perfect combination of emotion and attitude.

Snippets of the track were teased just two days ago by both Illenium and the Glitch on social media. This grabbed fans and electronic music lovers’ attention immediately. Not to mention for Illenium having such and iconic group remix your song is quite the honor. The Glitch Mob’s production for this remix is unique, creative, and clearly shows off a little bit of attitude. I would be naive not to urge you to listen to it. Without further ado, here’s The Glitch Mob’s remix of Illenium’s “Crawl Outta Love.”