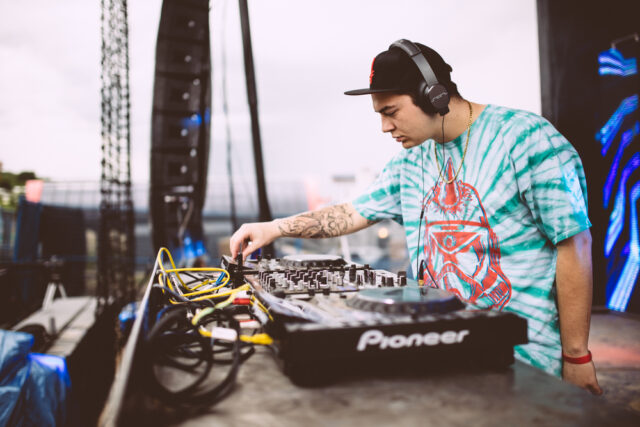 Earlier today, we received a little present from LA producer, Getter.  The producer uploaded his remix of Jack Ü\’s \”Febreze\” (feat. 2 Chainz). Snippets of the remix have been played at various Skrillex shows but it\’s no longer a mystery of who is behind it. Getter takes this trap-style track and adds his magic touch with extra bass, making the track a dubstep dream.

There\’s no word on an official release just yet but follow Getter to stay updated.