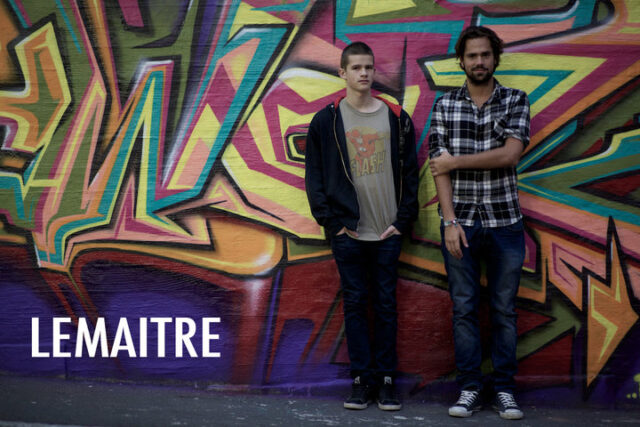 Looking to bang \’till the speakeasy kicks you out this weekend? Look no further than Norwegian nu-disco duo\’s Lemaitre\’s new single \”Closer.\” Lemaitre has been absolutely on fire since opening for Porter Robinson\’s \”Worlds\” tour with their killer EP \”Singularity\” and this new single. This track throws my brain about hundred years in the past with it\’s lo-fi bluesy horn lines, but still manages to retain a stanuchly modern urban vibe. Painted with playful female vocals, classic jazz influenced horns, and chorus rife with heavy bass you can really get down to, it\’s the perfect snapshot of F. Scott Fitzgerald\’s 1920\’s New York: underground speakeasies, good parties without that feeling of \”tomorrowness\” lingering in your head, and above all, corruption and power; all married to the ultra-wicked basslines of 2015. The only thing that give me remorse about this track is that if it were released a few years earlier, it would have been a shoo-in for the soundtrack for the old-meets new vibes of \”The Great Gatsby\” film with Leonardo DiCaprio, and maybe given this incredible duo some of the recognition it deserves.