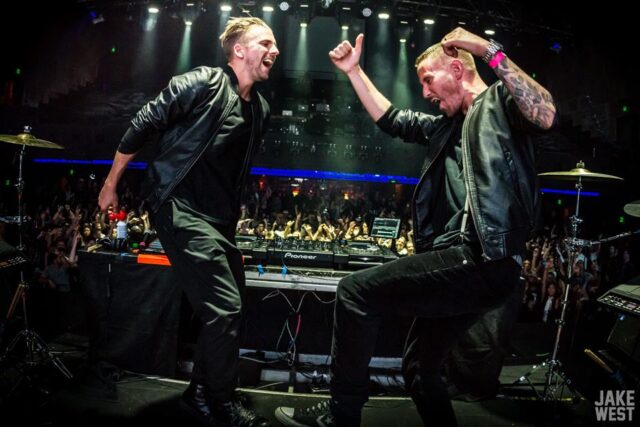 Two months ago, Galantis teased a track by the name of \”Gold Dust,\” which presented a fantastic vocal line throughout its beautiful melody. Without much warning, the duo released the song in its entirety earlier today, and it\’s everything we know and love about Galantis. It begins with the vocals and melody we\’re familiar with at this point, and as it progresses, we\’re led into a world of dance and what essentially sounds like a memory in song-form.

Following tracks like \”Smile,\” \”You,\” and \”Runaway (U&I),\” this new tune plays well into the sound that the Swedish duo has been establishing since the outset of their musical journey. \”Gold Dust\” is their first release of 2015, which follows the music video for \”Runaway (U&I)\” that they released last month, and will be out through Big Beat Records on February 23.

Listen to \”Gold Dust\” by Galantis below: