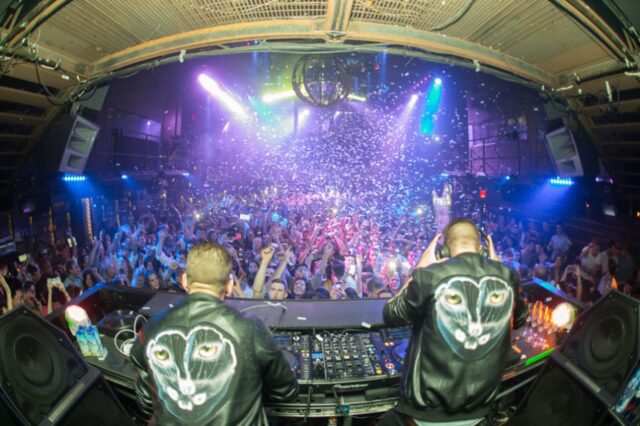 Galantis has been making the strongest of power moves and bringing slivers of light to this otherwise dark year. Not content with their projects with smashing the Billboard 100 charts in the spring or owning most of the fall with a slew of solid singles, the Swedish duo decided they needed to wrap up 2016 with a bang.

And a banger they did deliver. Pillow Fight, their latest track, has all the makings of a smooth single that will be getting a lot of airtime in the coming months. The active yet calm and soothing pad/piano mix in the intro followed into by sedative vocals that morph into an anthem like call to wail on some fools with a feather filled bag. The drop is almost impossible not to get carried away with and the music video itself is a montage of Galantis shows with Coldplay-Viva La Vida esque art animations that make the video just like the song. Relaxing. Pulsating. Uniquely Galantis, and something you definitely need to check out.