Home News Go behind the scenes of Deadmau5’s new Cube 2.1 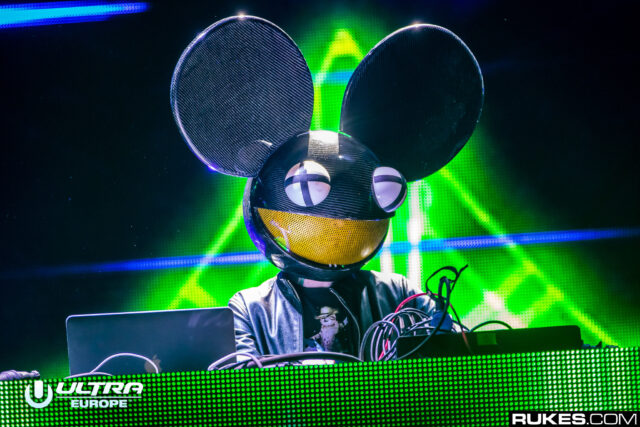 When deadmau5 released his last album, he went live on a YouTube stream showing off a new and improved Cube stage design. Zimmerman\’s newly deemed \”Cube 2.1\” is about to accompany his “lots of shows in a row” tour.

After moving on from the Cube to the Cage to the Cube 2.0, Zimmerman is getting back to his roots with his most epic stage production. Combining the classic LED panel walls with some mechanical moving parts within, the iconic stage piece is supposedly doubling the size of the original Cube.

Watch the LED monolith quite literally dwarf deadmau5 as he stands behind it. Stream the video below, set to the tune of deadmau5 and Grabbitz‘s “Let Go.”

Grab tickets to deadmau5’s “lots of shows in a row” tour here.