Home Interviews From The Studio To The Radio: An Interview With Kaleena Zanders 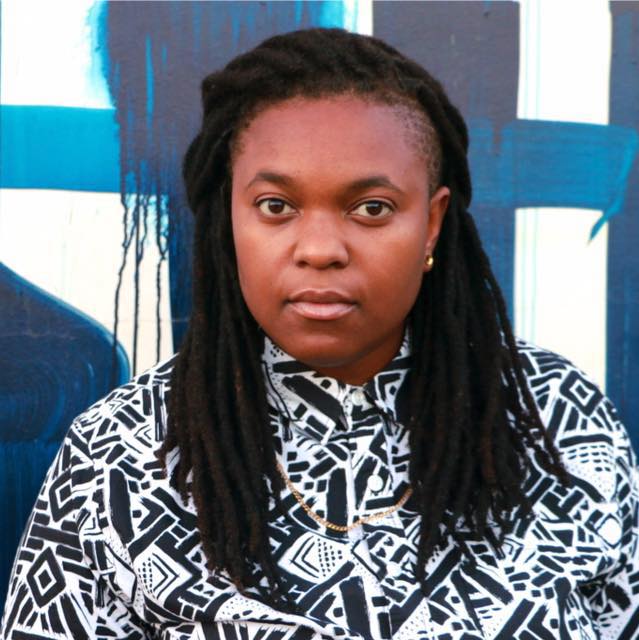 The power of the electronic producer to feature artists on their records is a new fast track to fame for the up and coming vocalist. No one had heard of Sam Smith before he sang on Disclosure\’s ultimate single \”Latch,\” and yet he went on to win four Grammy\’s last year for his debut album, \’In the Lonely Hour.\’

Smith is not the only one who has followed this path either. Zak Abel has been getting serious attention since he was featured on Gorgon City\’s \”Unmissable,\” and even though Aloe Blacc had released an exceptional LP already, most people learned his name after his smooth baritone was featured on Avicii\’s remix of \”Wake Me Up\”.

However if you\’re a fan of KIIS FM, you might have heard the vocal work of Kaleena Zanders who is just one step behind Sam Smith on the path to greatness.

Hailing from San Jose, CA, Kaleena has been working with numerous DJ\’s since she arrived in LA including Brenmar and a well known producer from New Zealand named P-Money, but she first found real success when she sang on SNBRN\’s summer hit \”California.\” This track would later be remixed by Chris Lake, and become a nationwide radio hit, being played at festivals and nightclubs all over the U.S..

I was able to catch up with Kaleena earlier in the week and talk about what its been like to go from the studio to the radio.

HL – When did you first know that music was your calling?

KZ – When I won a talent show in college and won some studio time. I joined a band shortly there after called Moulders lounge. A cross between RHCP, Rage against the machine, & Incubus but fronted by a black girl.

HL – Do you have plans to release music outside the EDM scene?

KZ – Yes I do, I am working with SALVA & producer Eric McNealy on some new stuff for myself and I will be doing a project with MANIK, a Dj/producer from New York.

HL – How does it feel hearing your voice on the radio and at big music festivals?

KZ – It\’s sort of funny, crazy and beautiful. Feels good to know that my voice has a positive effect on the Dj, festival, edm culture

HL – What has been your best musical experience?

KZ – I think so far my best musical experience was an impromptu performance with DJ VICE at Marquee in Vegas and another with Wax Motif, Destructo & Sinden at the same time at Sound Nightclub.

HL – What artist would you like to work with the most and why?

KZ – Calvin Harris, I like how he doesn\’t follow trends when he releases new tracks. To me, he seems to reset the bar every time he releases a new single. I\’d love to do something innovative with him.

HL – Do you have any exciting collaborations coming up?

HL – Who are some of your musical idols?

HL – What advice would you give to aspiring singers like yourself?

KZ – Keep your vocal chops up, don\’t party every single night, and learn the business really well. PROTECT YO SELF. And have sooooooo much fun!

HL – What music do you listen to in your free time?

Recently, Kaleena has put out tracks with Vindata, Madeaux, and Petey Clicks. Check out those and the rest of her work on her SoundCloud.