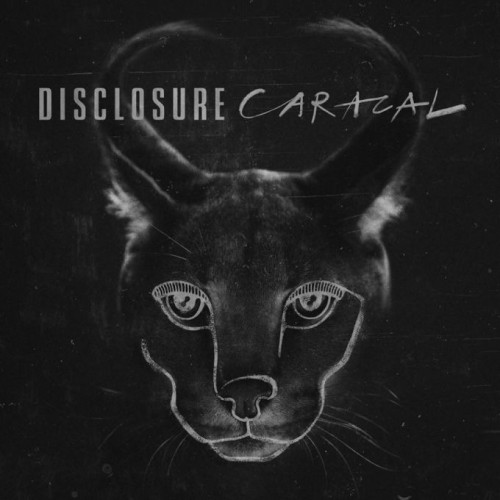 The Lawrence brothers have just dropped their sophomore album \”Caracal\” that features artist such as Sam Smith (duh), Miguel, The Weeknd, Lorde, and more. On this album, Diclosure has turned the BPMs down a few notches and turned toward more of an R&B-inspired sound. The song \”Omen\” featuring Sam Smith could possibly be a comeback from their previous collaboration in \”Latch\”. It has a different feel and Smith doesn\’t hold back, but it\’s not nearly as captivating and hard-hitting as \”Latch\” was; nobody wanted whoever it was to leave Sam Smith\’s arms. The album is aimed toward a broader range, yet the dynamics slightly take a step back from what made them so exciting. You can check out their new album on iTunes and hear it for yourself here. It\’s also available on Spotify.