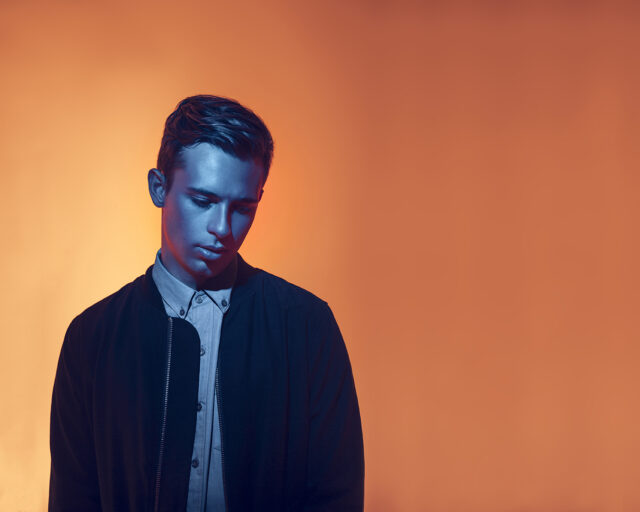 Flume dropped the second EP companion to his album Skin, aptly titled Skin Companion II. Comprising four tracks, Skin II features guests artists including Pusha T. The songs are not easily dismissed as mere leftovers from Skin, because on their own they stand up.

The aforementioned Pusha T collab \”Enough\” is followed by the dark \”Weekend.\” \”Depth Change\” relies on bass, while the fourth track \”Fantastic\” closes out the EP on a weird note. Skin Companion II is enough of a taste of different flavors from Flume to leave fans satisfied.

Flume recently won the Grammy for Best Electronic/Dance Album. A native of Australia, Flume has a brief tour of South America scheduled for March. Listen to Skin Companion II and let us know which track is your favorite:

Lana Alibabic - July 6, 2020 0
Video editing is among those modern tech skills that are both high in demand when it comes to finding work, as well as a...