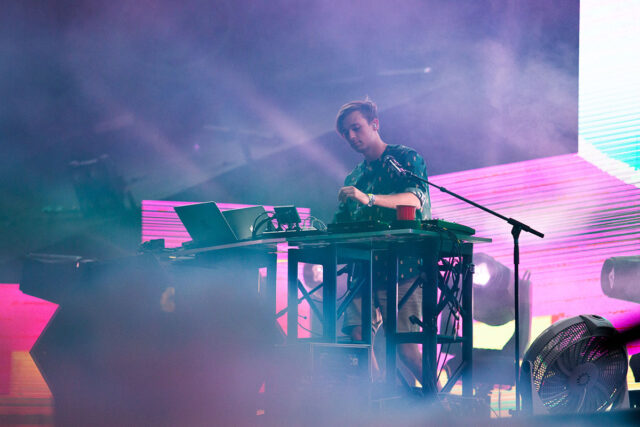 What is a more beautiful way to start 2016 than Flume releasing a preview of his new album \”Skin.\” Yeah you heard that right, Flume\’s next album is almost complete and I personally am way too excited about it. Let\’s be honest. Flume fans have waited long enough for this album and this 4 minute preview only has left us more eager than ever.

The album is almost finished. It's called Skin. Here's a preview (link in bio). Artwork by @zawhatthe

I hope the release of the new album means Flume will be hitting the road in 2016. Although he is known not to tour a whole lot, maybe he\’ll surprise us all with a Skin tour. At least we can all hope so.

Flume is well known for this specific future production sound and his talent has only gotten better. From his partner creation, What So Not and their latest EP that was dropped, which is freaking great, makes me believe that this album is only going to be just as good and definitely will not disappoint. No release dates have been set out quite yet but apparently its \”almost finished\” so only a matter of time could tell.

Check out the preview below.