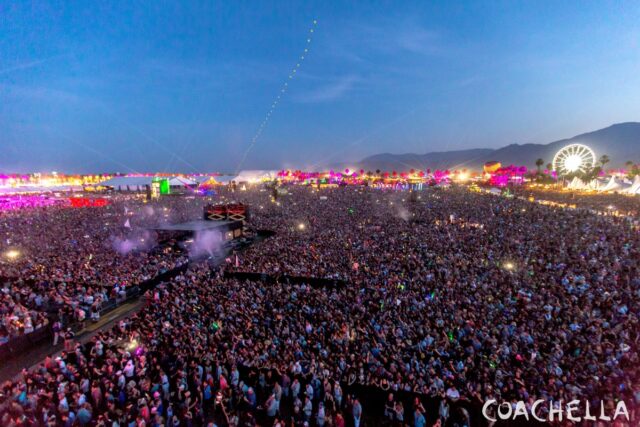 The Coachella Valley Music and Arts Festival has revealed its lineup for 2016. The festival will be taking place April 15-17 and April 22-24 at the Empire Polo Club in Indio, California. LCD Soundsystem, Guns N\’ Roses and Calvin Harris will be headlining the event.

Some of the other big electronic acts include Jack Ü,  Disclosure, Zedd,  Major Lazer, Flume and many more. Check out the full lineup below.