Home Music Flume & Kai Perform ”Never Be Like You” Live 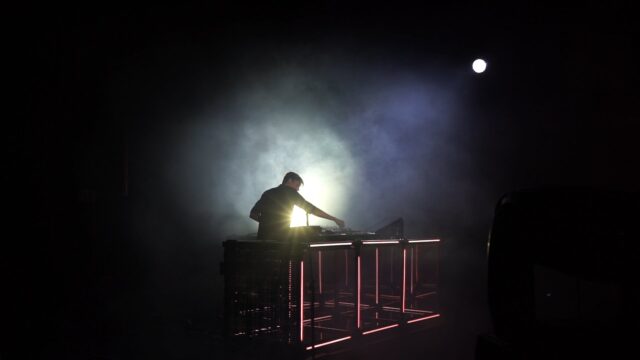 Harley Edward Streten, better known as Flume, has not stopped to take a breathe this year. The Australian born electronic music producer recently announced his sophomore album Skin, and alongside the album announcement came a beautiful new single titled \”Never Be Like You\”, which reached No. 1 in Australia this month.

The two artists came together at St. Jerome\’s Laneway Festival in Melbourne last month to perform \”Never Be Like You\” live, and the performance is unforgettable. Watch their performance below and let us know what you think!