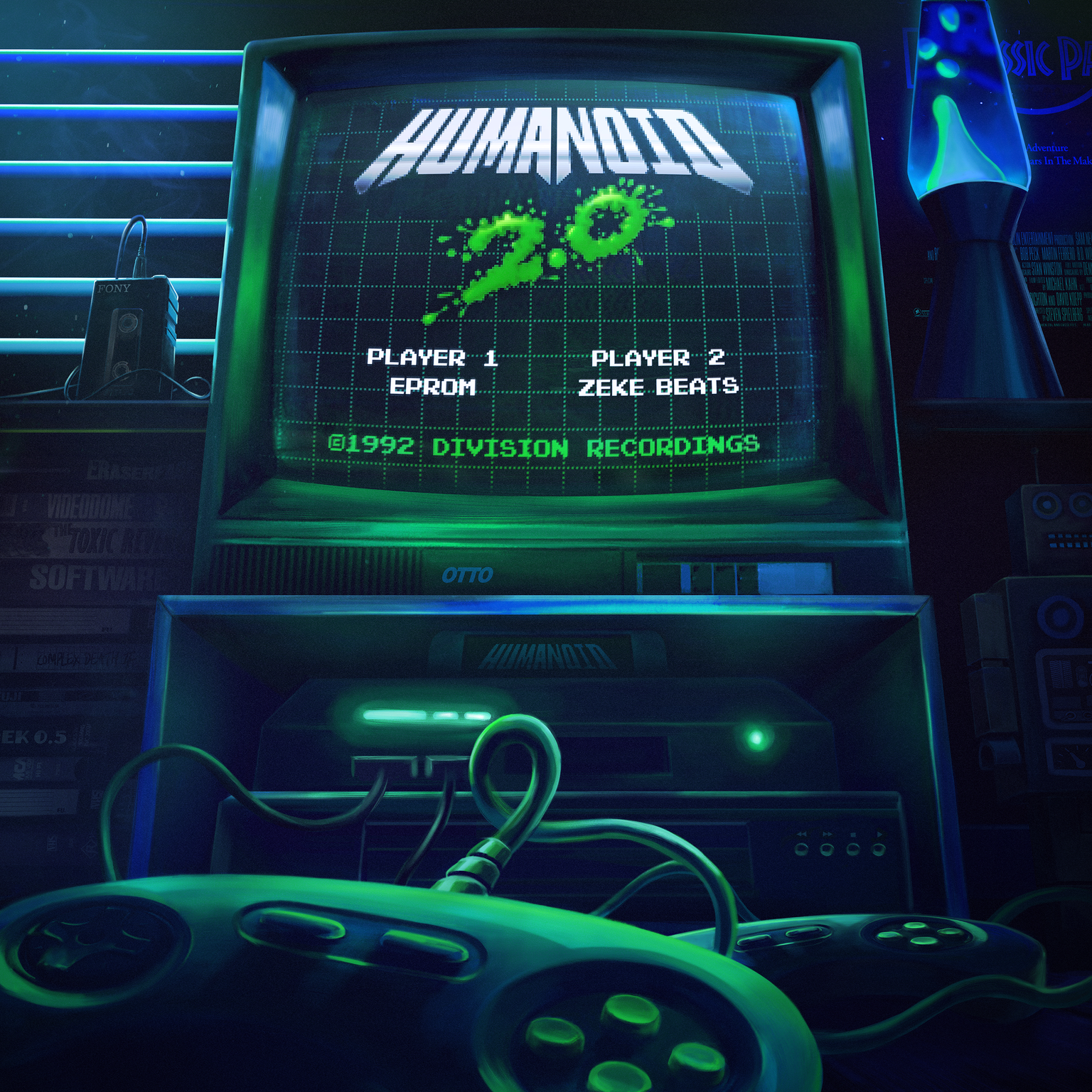 Humanoid 2.0, one of the most sought after tracks in ZEKE BEATS library, has finally been released. A track fans have been graced with in live sets for over a year now, Humanoid 2.0 is finally available for download. With the track’s incubation beginning in the humble Portland homestead of collaborator EPROM, Humanoid 2.0 features ZEKE BEATS’ grimey hip hop sound and EPROM’s signiature weirdness.

Having tracks in regular rotation of big name acts like Bassnectar, Alison Wonderland, DJ Shadow, and G Jones, ZEKE BEATS career has been picking up speed. Catch him this fall as he tours alongside Space Jesus and Minnesota.