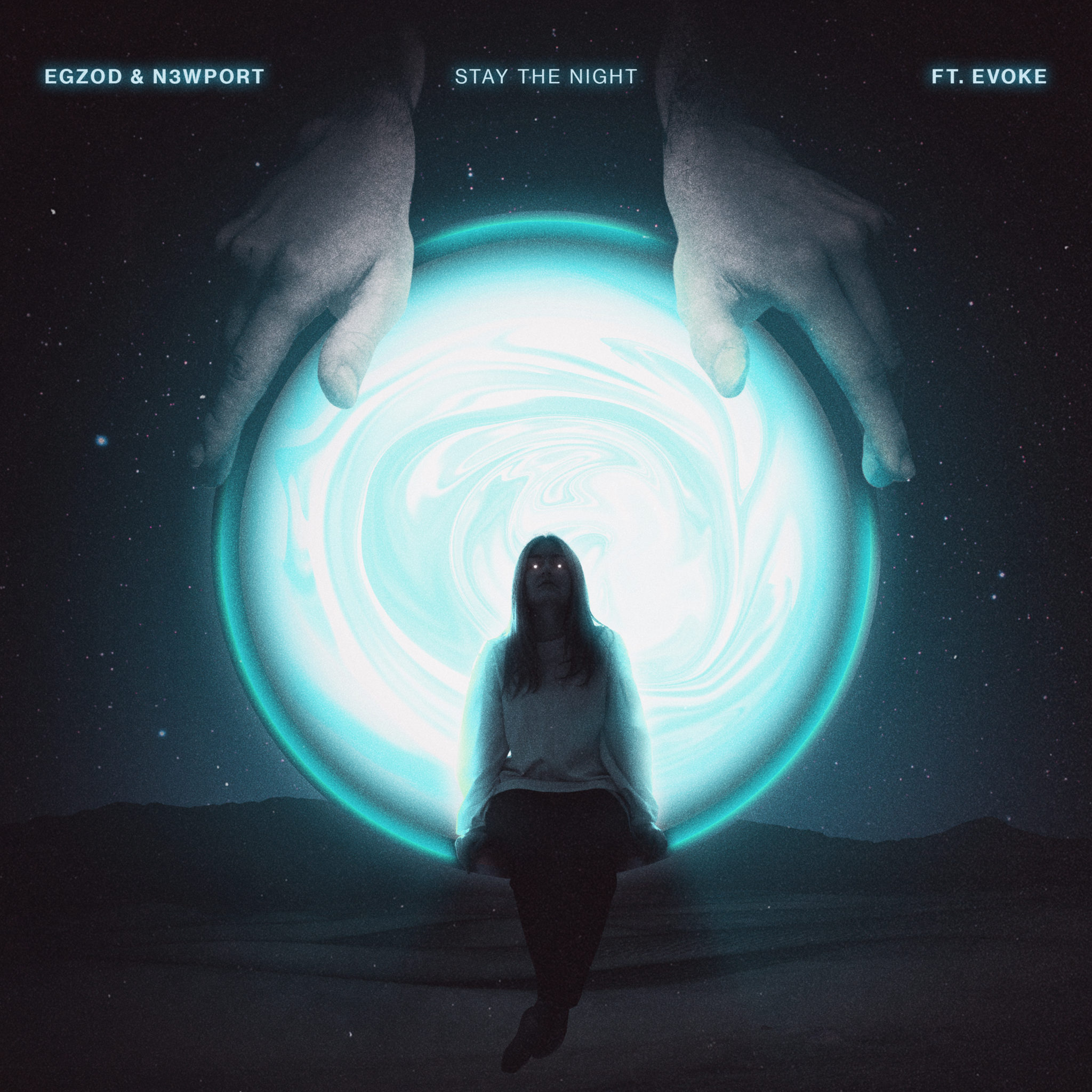 Portugal based producer Egzod is back again with his latest self-released track “Stay The Night”. With the help of fellow producer, N3WPORT, Egzod brings us an emotion fueled trap ballad with featured vocals from Denver producer Evoke.

A roller-coaster of melodies influenced by rock and trap music alike, Egzod and N3WPORT create the perfect musical backdrop as the story told by Evoke unfolds.
“Stay the Night is about seeking completeness from somebody who you know won’t love you. I wrote this song about a real experience I had, where I fell for somebody who I knew in my heart wouldn’t be a long term partner. I just wanted to feel and enjoy it as much as I possibly could while it lasted. Is it so wrong to want to hold on?” – Evoke