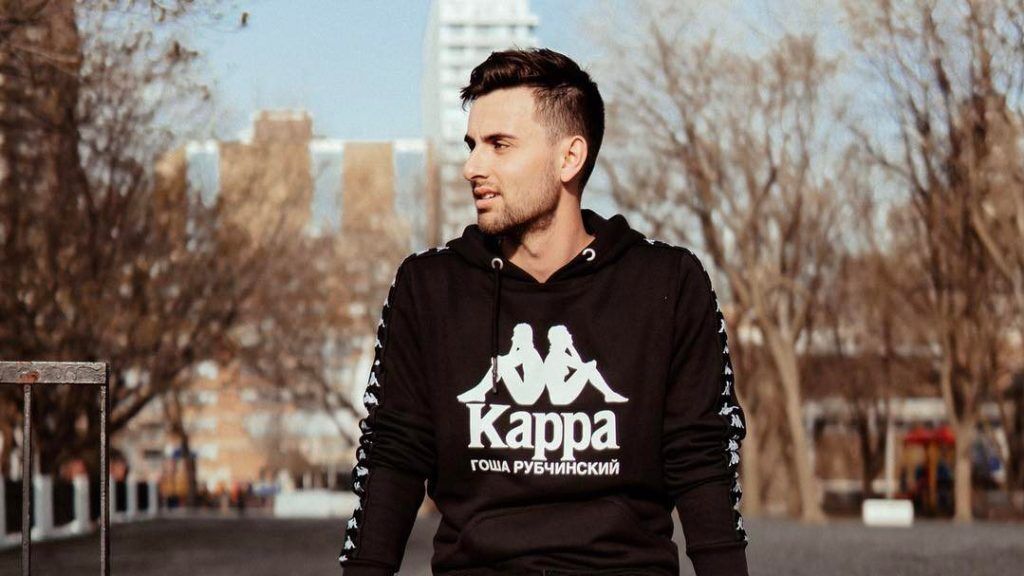 “…things get twisty-turny around the 30-second mark. Interstellar sounds swirl around rising tension, exploding into a deep black hole of groove. Things get brighter than ever with a melodic synth breakdown, and then it’s light-speed back to the grimy bass-ment with all of you.” – Billboard.com
Tiesto’s protégé Dzeko gained global fame with his brother in their former group, Dzeko and Torres, which toured for years opening for Tiesto and headlining their own tours on the strength of internationally-recognized singles like “Imaginate,” their collaboration with KSHMR, and their Delaney Jane-assisted “L’Amour Toujours,” the Tiesto Edit of which became an instant festival staple for headlining DJs around the world.
Since branching out on his own in 2016, Dzeko has established himself as a major player, gaining over 25 million streams on remixes of French Montana‘s “Unforgettable” with Tiesto, The Chainsmokers‘ “Something Just Like This,” and Post Malone’s “Congratulations.” He’s also released wildly successful singles including “California” with Brynn Elliott and “Heart Speak” with TOKA-J. All of that culminated in him releasing one of the biggest tracks of the Summer – “Jackie Chan” with Tiesto featuring Post Malone & Preme which reached #1 on Dance Radio and has accumulated an astounding 400 million streams across platforms. Most recently, he was tapped by Loud Luxury to officially remix their song “Body” to sublime effect.
21-year-old Brazilian DJ/Producer Liu is one of the most famous dance music producers in his home country and has earned fans around the world with his emotional melodies and explosive bass drops which can be heard in fan favorites like “Coastline” feat. Hollow Coves and his collaborations with Alok including “All I Want” and “Bolum Back,” the three of which have accumulated over 90 million streams alone.
Don’t Stop is one for the books. The Brazilian House scene is on fire, and thanks to Dzeko and Liu, there’s one more track added to the catalog. The track feature the signature bouncing bass stabs and percussive rhythm throughout. Check out the new track by Dzeko and Liu below.
Listen Here: