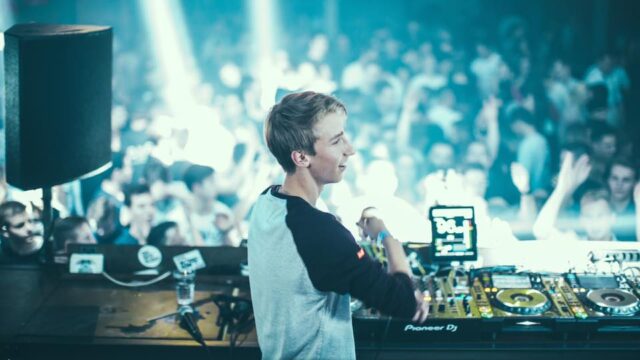 Back with another free surprise, 17-year-old Dutch producer Mesto has released his remix of DVBBS & CMC$‘ single, “Not Going Home“. Following singles with Martin Garrix, Fox Stevenson and one coming up with Curbi, it seems that Mesto is back to working on some solo tunes as well and this remix seems to be his latest trek back into doing so. His remix of “Not Going Home” is our favorite one yet, so simple yet super bouncy and fun. Taking the vibe of the original and turning it into a future house smash worked in Mesto’s favor and you can stream and download this one for free below.

Also, Mesto is gearing up to release his brand new single, “Bruh” with Curbi, that was played out by Tiësto during Ultra this past month. That one will be dropping on Monday, April 10th so be on the lookout for that one as well!