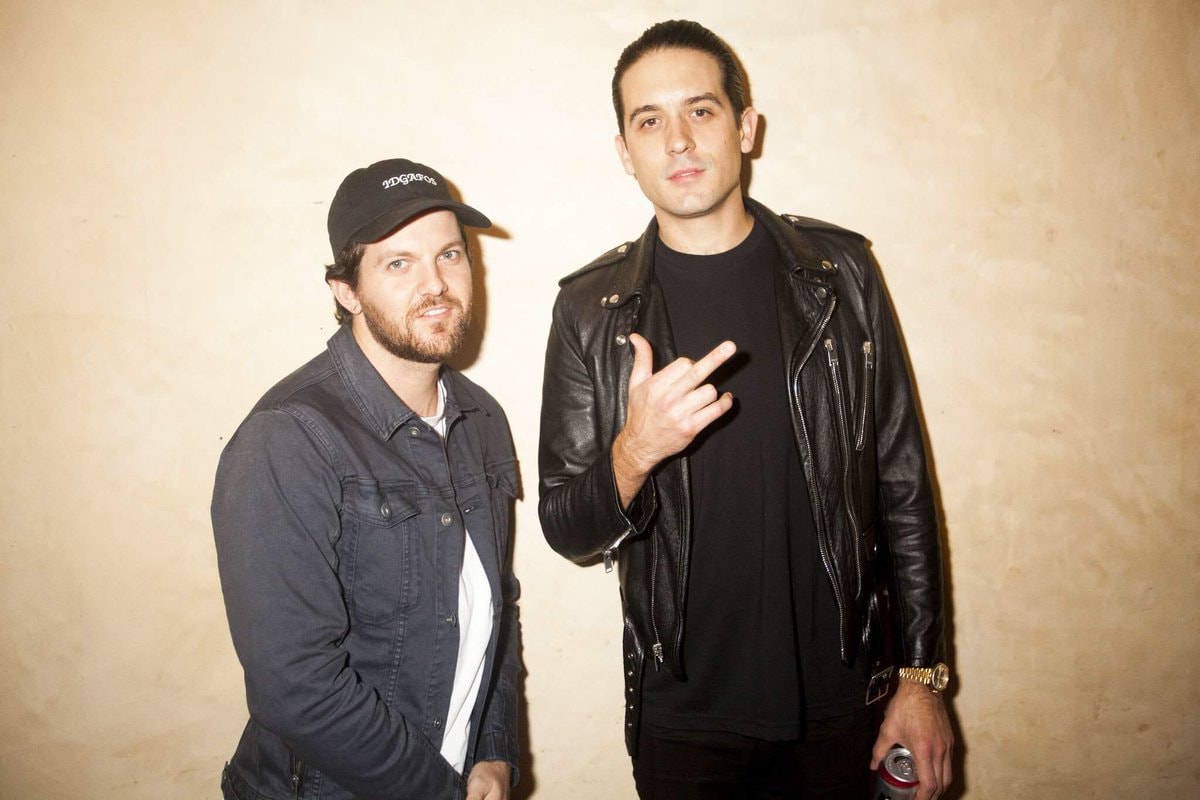 After what felt like a lifetime of teasing, Dillon Francis & G-Eazy have finally pulled back the curtains and have dropped their insane collaboration, “Say Less“. This track has been highly anticipated for quite some time, and it was absolutely worth the wait. “Say Less” demonstrates Dillon’s versatility as a producer by being able to make a hip-hop tune that quickly transforms into a festival Trap hit. G-Eazy kills it as always, and we anticipate fans of both to be in love with this one.

“Say Less” has been in the work for quite sometime, as Dillon & G-Eazy first expressed interest in working together in 2013, to hinting at studio time in 2015, and finally wrapping up the track late last year. It’s no surprise that the two hottest artists in both EDM and rapping, respectively, have come together, and we hope to see more collaborations like this in the future.