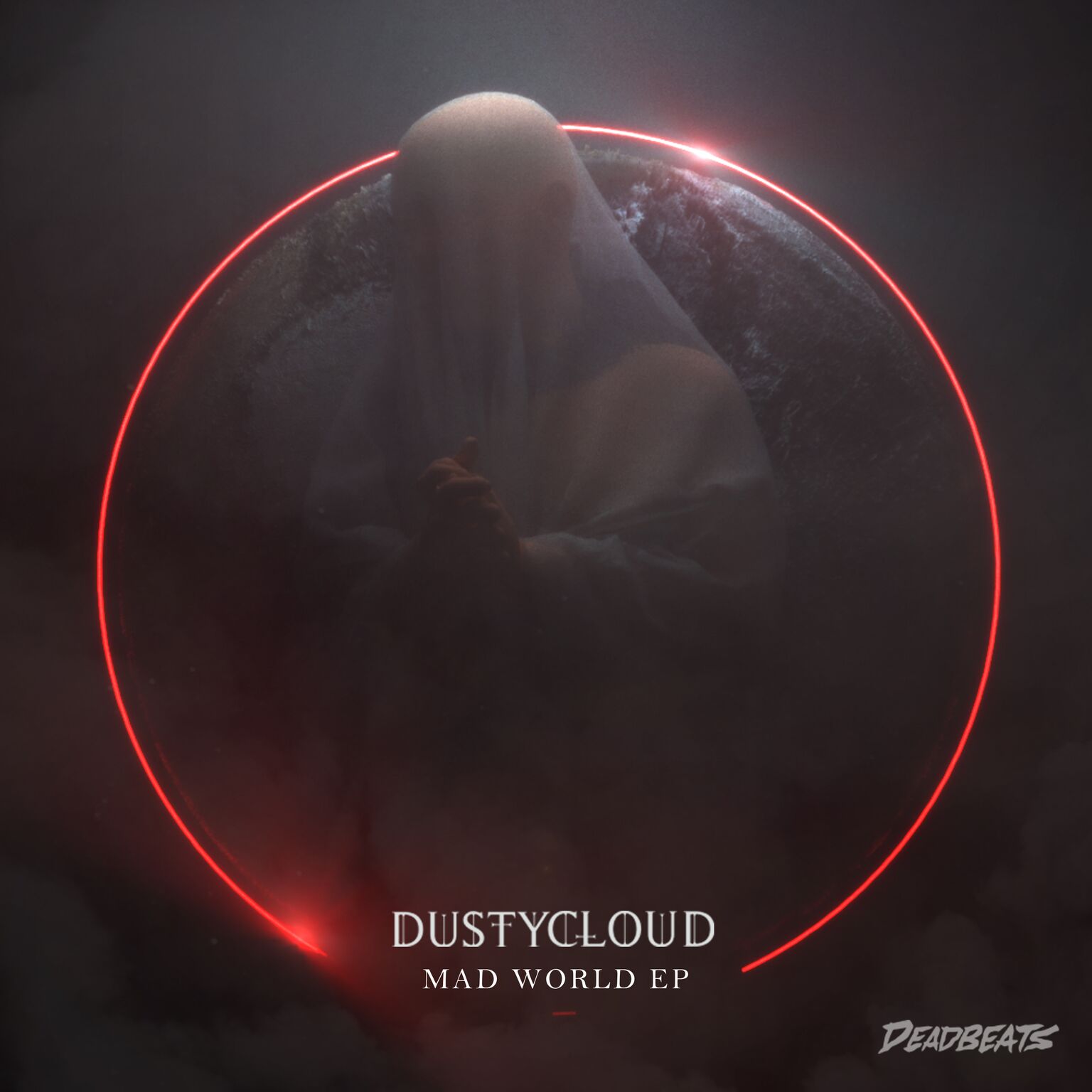 Over the last few years, Dustycloud has been rising the ranks with his rumbling style of house music. The promising Parisian has received major support from across the genre spectrum, and most recently, Zeds Dead has taken notice. Dustycloud released his Mad World EP on Deadbeats Records on Wednesday, March 13th.

From the onset of the EP, Dustycloud displays his production versatility, drawing his listeners in with slow and pulsating house builds, before layering on his signature blend of groovy bass-house. Dustycloud has had the dance music world on notice of his sound for several years now, and the Mad World EP is yet another example of what he is all about. Inspired by the escape that music provides, Dustycloud created this EP to allow his listeners to find their own fantasy within music and escape this Mad World, even if just for a moment. The lead track, “Survive” is emblematic of the bass-house sound that his fans already expect from him, but it also impressively stands on its own as a completely fresh and unique offering. The second track, “Fantasy” featuring Tony Romera goes in a slightly different sound direction, but still has Dustycloud’s fingerprints all over it.

“I’m lucky enough to be on a journey to find my place on this planet, but when you watch the news and see the crazy things going on in other people’s lives it makes it hard to focus on yourself. One thing I realized when I started to tour internationally was that no matter what was going on, wherever I was, people use music to forget. Even if it’s just for a song, or a set, or a night, music is its own world where we come together out of love. That’s what inspired this EP. I wrote it for everybody trying to find their own Fantasy to Survive this ‘Mad World.’ Enjoy.” – Dustycloud