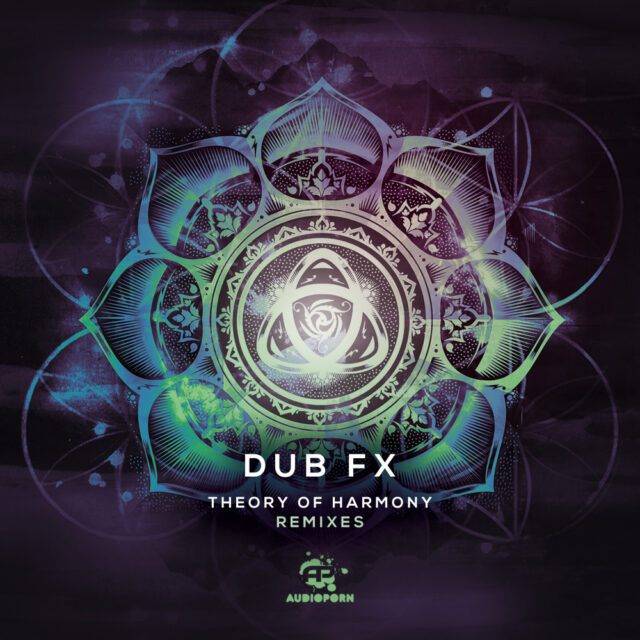 Thw LP covers all bases, from killer-dance floor bangers to smooth summer rollers, Dub Fx’s soulful vocals combine perfectly with some of bass music’s biggest and brightest talents. The remixes are receiving radio support from the likes of DJ Target on BBC Radio 1, Sian Anderson on 1Xtra, Joe Ford and Charlie Tee on Kiss FM, and Stamina on Rinse FM.