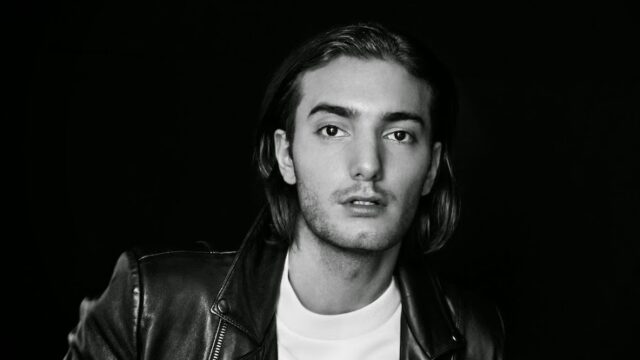 It seems like these days Alesso is everywhere since promoting the release of his upcoming album titled Forever due out next month.  As if the Swedish DJ/producer wasn\’t busy enough, he\’s now releasing his very own limited edition fragrance line with 212 Carolina Herrera.

To coincide with the promotion of his 212 VIP Club Edition fragrance, Alesso also unveiled another single from his Forever album titled \”If It Wasn\’t For You.\”  As of now, the track is only available to listen to in music video format, but will become available as an instant download on May 4th for those who pre-order the album.

You can pre-order the album here or wait for it\’s official release on May 26th.  Check out the new single below.