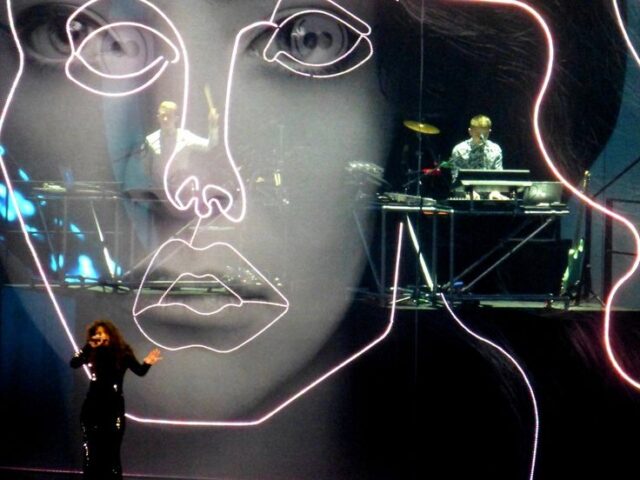 Lorde has recently announced a collaboration with Disclosure on Twitter.

The collaboration announcement comes after Disclosure announced the release of their album titled, \”Caracal\” to be released September 25th.

The artists have previously collaborated when they performed a mashup of \”White Noise\” and \”Royal\” at the BRIT Awards held February 2014.

Little is known about the collaboration between Lorde and Disclosure. The amount sheer talent that each artist possesses makes this collaboration nothing less than epic.