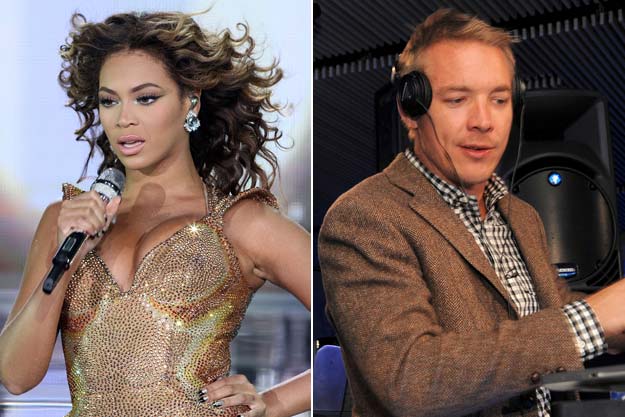 Beyoncé broke the internet with her new visual album \”Lemonade\”. \”Lemonade\” from came out on Tidal on Saturday, and everyone is ranting how great the album is.

Not everyone knows the artists that made this album come to life. Beyoncé featured Diplo on her new album as a writer and producer to two of her songs.

Y'all been sleeping on me hope you had a good snooze pic.twitter.com/3qkBysCIjR

He helped produce \”All night\” and \”Hold up\”, as well as being in background vocals in \”Hold Up\”. The last time Diplo and Beyonce worked together was \”Run the World (Girls)\”. Dipole claims that he\’s been holding these songs a secret until now and is very happy to finally release them; he even changed his name to \”Diploncé\”

🍋 I'm honored to have written & produced 2 songs for @Beyonce's lemonade album. some of my favorite songs I ever didhttps://t.co/KNGMFQatw8