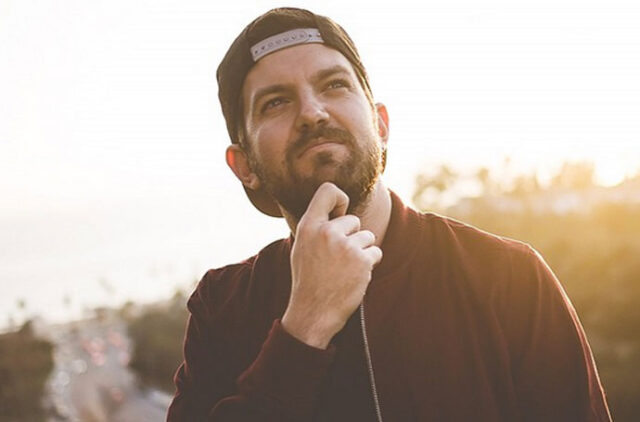 If you thought the releases from the Unicorn God would slow down after his week long social media blackout, you’ve got another thing coming. A few months ago, Dillon Francis dropped Say Less with an in your face performance from the man G-Eazy himself. While much controversy swirled around the music video and Dillon’s lack of patience with the naysayers, the negative publicity didn’t stop him from putting in work in giving his track a completely different flavor.

Titled “No Diga Más” and featuring underground rap powerhouse Serko Fu, this track takes a very different approach to the same on point production. Check out both the old and new down below.