Demi Rose is a global Instagram sensation from Britain who posts jaw-dropping shots of herself for everyone to see. Apart from being an Internet personality, Demi is also a model with great potential. Here you can find out all about her life, career, relationships, and income.

Demi Rose Mawby, daughter of Barrie and Christine, was born on March 27, 1995, in Birmingham.

She attended New Oscott Primary School and John Willmott School. During her stay at the two institutions, she has had her fair share of haters. She had revealed that her peers found her weird and did not hesitate to let her know, resulting in her eagerness to graduate. She remembers that they used to throw chewing gums in her hair, and sometimes even pull away the chairs as she was about to sit on them. The tragic events of her school days pushed her to start going to the gym and eating properly, thus restoring her confidence.

After the long-awaited high school graduation, Demi enrolled in Walsall College, and now she holds a degree in beauty therapy.

She sparked the interest of the public after she joined Instagram and started posting vibrant and bold pictures of herself.

Many had speculated whether the astonishing figure of this model is the masterpiece of a surgeon. Still, Demi shut down all of the gossips by claiming that the only “work” she had done was her laser eye surgery.

In no time, her account amassed a great deal of followers, which resulted in receiving a modeling offer from Taz’s Angels. She signed a contract with the agency and did various modeling photoshoots. Since then, she has appeared on the pages of FHM, Nuts, and ZOO.

The Angels, whose member was Demi Rose, is a group of goddess-like young women who live in a mansion in Miami, and are mentored by a man nicknamed Taz. His full name is Michael J. Williams, and he was once a record producer. However, Demi Rose left the charming group of skimpy-dressed girls and did not mention that part of her life in her biography on her website.

You may also recognize her from music videos. She appeared in DJ Khaled’s “How Many Times” for only a brief moment, but still, her loyal followers did not fail to spot her.

She currently has almost 14 million followers on Instagram, the app she has to thank for all of her success.

She had her fair share of famous boyfriends. In 2016, she was reportedly seen hanging out with rapper Tyga, after he had broken up with Kylie Jenner.

After that romance fell apart, the hourglass-figure model met DJ Chris Martinez. The two spent two years together but broke up in 2019.

She is currently single and focusing on her lingerie modeling career, which she describes as a dream come true. And you can look just as hot as Demi Rose with the proper sexy underwear. If you want plus size lingerie hauteflair.com is the place to go.

According to our sources, specifically Celebrity Net Worth, the 25-year-old model Demi Rose has her net worth evaluated to be $4 million as of 2022. 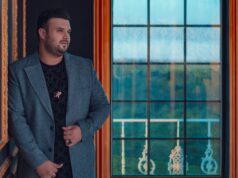 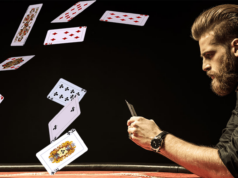 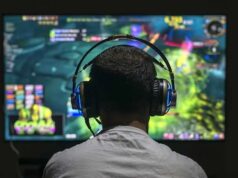 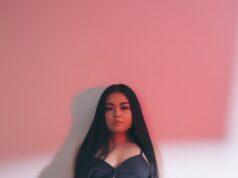