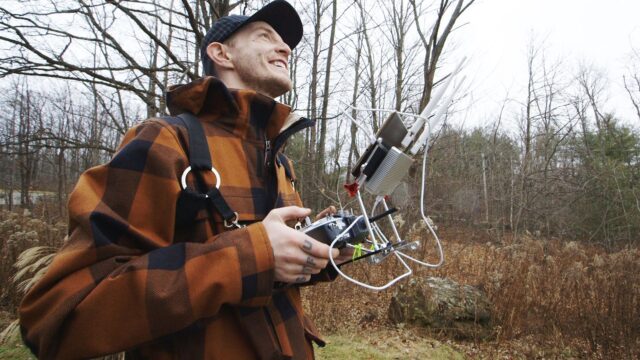 Not all trolls live under bridges, and The Verge got to sit down with one of the biggest ones, Deadmau5, in his house to talk drones.  Deadmau5 is a man of expensive taste when it comes to cars and electronics, in particular drones, in which the group tested out the newest model on the market, the Inspire One.  The interview seemed to be a blast, as the crew rode four wheelers, played with drones, and even saw a few of Deadmau5\’s exotic cars.  Deadmau5 even released a track specifically for the interview segment.

Check out his new song below!