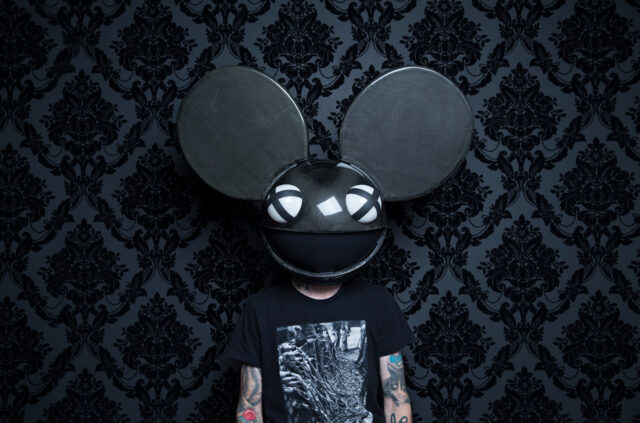 deadmau5 releases the second installment of his BBC Radio 1 Residency

deadmau5\’s mix features remixes of tracks from Moby and Icarus, as well as a multitude of other techno hits from No Mana, Lane 8 and more.

Check out deadmau5\’s second BBC Radio 1 mix below, and make sure to tune in next month for more.