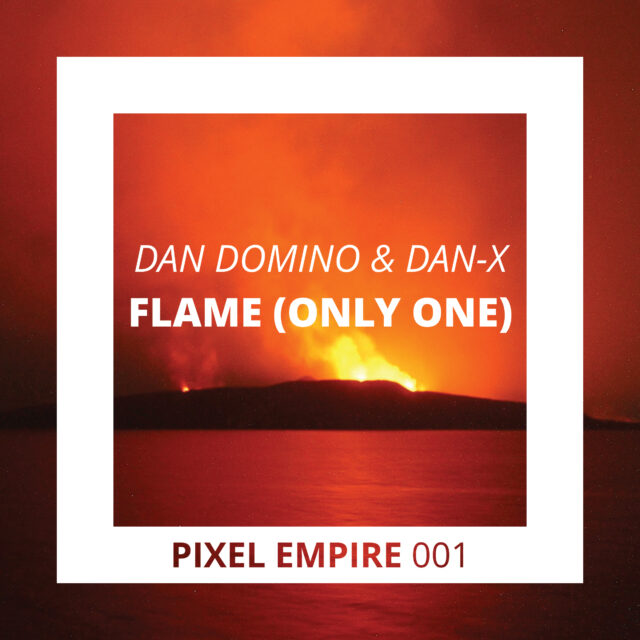 After being premiered by Tiësto in his \’ClubLife\’ podcast, new label Pixel Empire has released \’Flame (Only One)\’ by Dan Domino & Dan-X.

Dan Domino is no newcomer to the scene as he has produced, co-produced and ghost-produced over 200 tracks over the past decade. During that time he has gained support from artists like Danny Howard, Judge Jules, Sidney Samson and Afrojack. Dan is also known as one half of duo FlameMakers.

With \’Flame (Only One)\’, which is a collaboration between him and Dan-X, they turn the heat up with a track that will get the fire burning on every dance floor. The single is already being supported by Tiësto, Felix Jaehn and Pep & Rash, so make sure you keep on eye out for the Hungarian producer and label Pixel Empire as there is lots more to come.