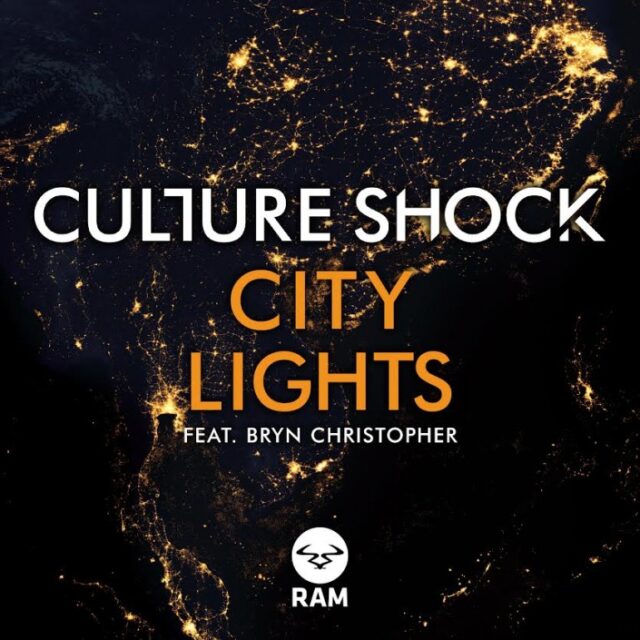 After teasing us with the instrumental for the past few months, Culture Shock\’s \’City Lights\’ has gotten an official preview and accompanying release date, after being premiered by Annie Mac on BBC Radio 1 yesterday.

With a vocal from Bryn Christopher, who made his mark with I See MONSTAS, ‘City Lights’ is set to go from fabled club track to airwave anthem, its uplifting, melodic style striking a chord with clubland’s class of 2015.

Culture Shock (aka James Pountney), boasts a gold-plated reputation earned from productions like ‘Protection’, ‘Ohrwurm’, ‘Raindrops’, and ‘Troglodyte’, coming to wider recognition thanks to collaborations with Sub Focus and Brookes Brothers, alongside features on genre-leading compilation series Dimensions and Nightlife.

How To Hire A WordPress Developer In 5 Easy Steps

Earl Powell - October 29, 2020 0
Do you need a quality website where everyone can easily find their way around, get all the information they want - and keep the...

How to Get Rid of Common Macbook Performance Problems?

6 Clever Ways to Save Money While Shopping Online

How To Hire A WordPress Developer In 5 Easy Steps

How to Get Rid of Common Macbook Performance Problems?