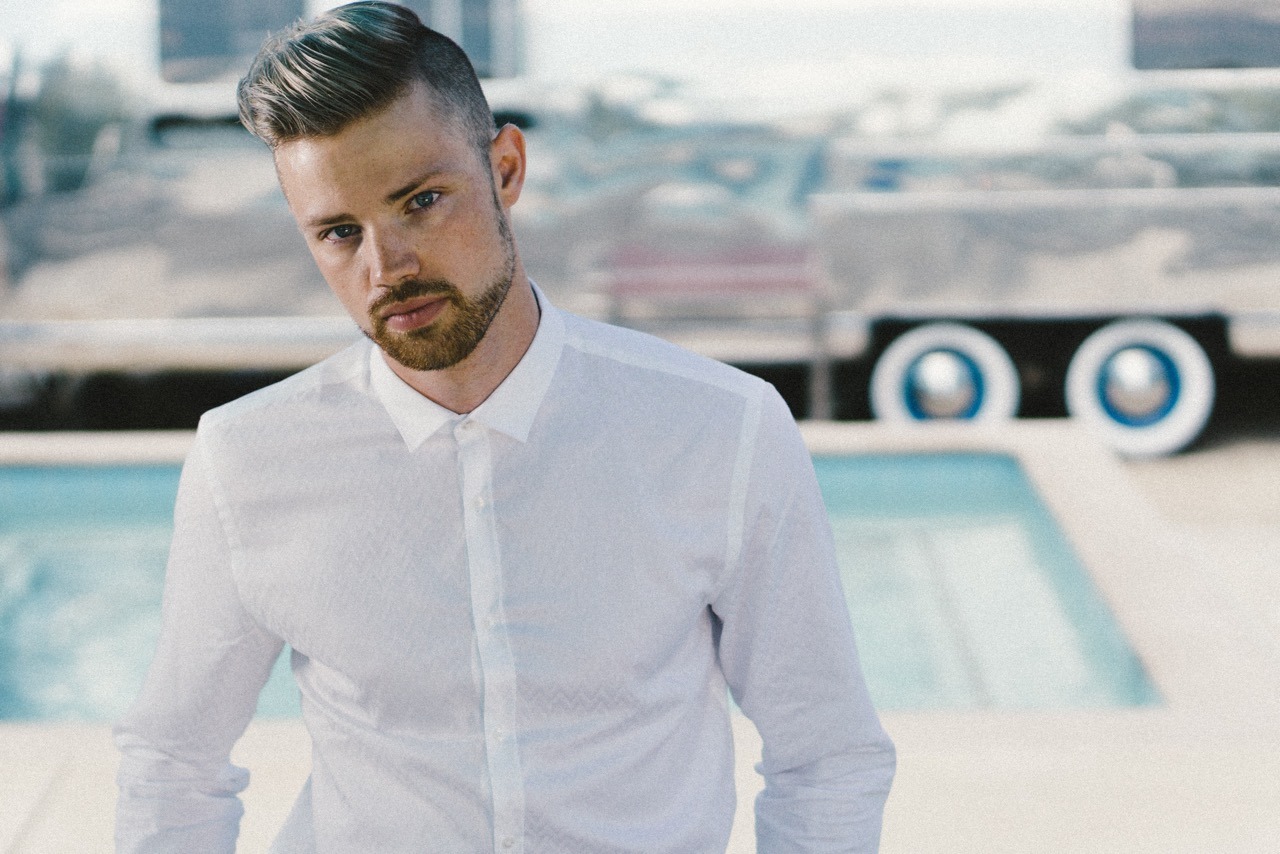 Previously known as Nodaway, Singer Songwriter/Producer Chris Jobe produces contemporary pop music that finds inspiration in a variety of different genres spanning from jazz to indie music.  Chris separates himself from the pack with a unique, sleek, sarcastically-happy pop style that is sure to captivate many.

In October 2017, he released his self-produced debut single “Thank You Internet”, a track that highlights the comparisons we make over our disconnected-social media-connections. The immersive vertical video was released on February 28th via Facebook’s own official Music page and features cameos from Jobe’s friends and family. It follows Jobe on a scrolling mobile journey through different forms of social media – another jab at how we live in the modern age. Watch the video below!