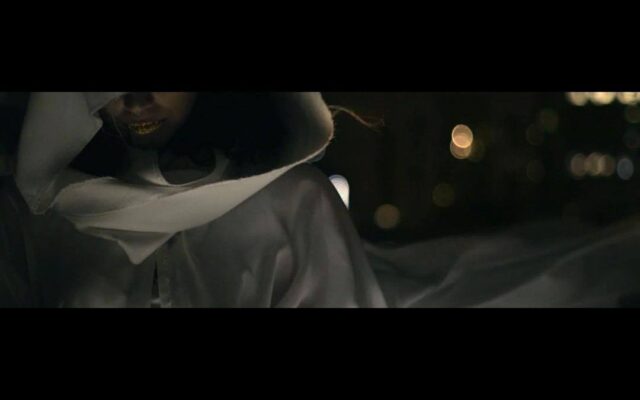 Chicago synth maestros EchoDroides released a music video last week to their song \”Metropolis\”. Using their home of Chicago as the location of the entire video, EchoDroides take us on a visually appetizing journey.

\”Metropolis\” is written and directed by Jeremy Bacharach, who does an amazing job combining the synth heavy music with deep and telling visuals, thus making an entire new viewing experience. Granted with a resume like Mr. Bacharach\’s, then it is no surprise that this video is this good. The decision to cast Chicago model and artist Carolina I. Reyes (star of the video) for \”Metropolis\” was the final piece that really made everything come together. Instead of just having a bunch of locales and just being content with showing viewers basic Chicago staples. The duo decided to take you through a different part of Chicago, which included Late Bar and Virgin Hotel. And they did this with the help of the enchanting Ms. Reyes.

It is clear that EchDroides have a talent for visual story telling. Using their home as a way to tell a story is something that seems to be missing in videos these days. EchoDroides is most definitely on my radar, and I look forward to seeing what else they release in the future, as well as Ms. Reyes and the rest of the \”Metropolis\” team.

Check out the video and other links below:

More information about the Metropolis team can be found here: