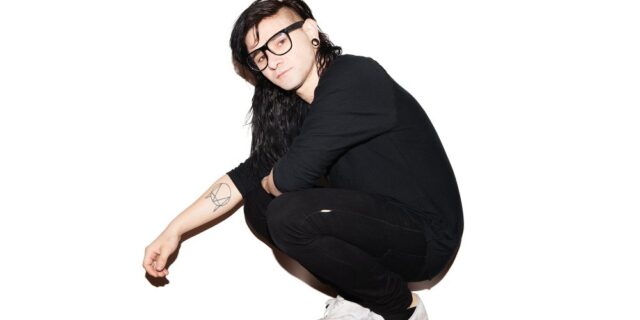 This past year has seen some of the fastest rising producers in the scene, and JAUZ is without a doubt one of them. Ever since his staple track \”Feel The Volume\” took off, JAUZ has gone nowhere but up, and it seems he is about to be taken to the next level. After it was teased that Skrillex and JAUZ have a definite collaboration in the works, many were curious to see what the two producers would be able to cook up – and now, we can hear the phenomenal result that is their collaboration.

The track, which features vocals from Fatman Scoop from Skrillex\’s \”Recess\”, embodies some new-trap elements, as well as some of both JAUZ and Skrillex\’s signature hits. The track has a deep trap feel, but still maintains a level of energy only achievable with Skrillex\’s production skill. There is no doubt this track will be a staple in both JAUZ & Skrill\’s sets in the future, but until you enjoy this beauty live, check it out from one of JAUZ\’s recent sets in Colorado below.