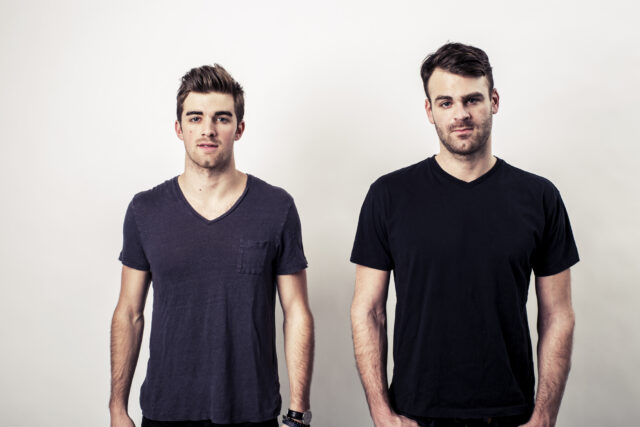 After the crazy mainstream success that was \”Roses\”, The Chainsmokers are back with another possible hit, leaning their styles towards the trap tip with the new single, \”Don\’t Let Me Down\”. As teased by Chainsmokers on social media, \”Don\’t Let Me Down\”, which features vocalist Daya, is their next main single that retains their very chill, progressive signature sound, but has a hint of trap inspirations within the drop. The track, which will almost definitely be played on the radio, seems like an attempt to push more of the trap vibes out to the mainstream, so we\’re interested to see the reception. Albeit not a genuine trap tune, it will definitely switch it up for those who are used to the light, poppy sound that The Chainsmokers\’ singles typically embody.

\”Don\’t Let Me Down\” will be available tomorrow, February 5th, but is available for stream exclusively below.