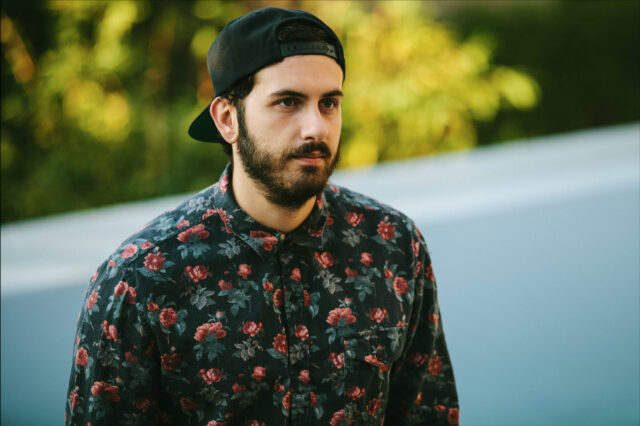 After being accused of stealing a track called \”WTFIWWY\” by Dubstep king Skrillex, Borgore is once again making headlines for ripping an idea off of OWSLA\’s frontman. In a recent posting of new material on both Snapchat and Facebook, Borgore was showing off new material for an upcoming album he says he has. Within those video clips, Borgore played a snippet of a new song that sounded all too familiar.

A few months ago during ADE 2015, Skrillex held an OWSLA & Friends party which was livestreamed for all via Beatport. During the stream, Skrillex decided to drop an old \”Skrillex & Knife Party demo\” from 2012, and rips of the track went on to amass over 220,000 plays on SoundCloud. Needless to say, it was a really awesome idea that a ton of Skrillex fans loved.