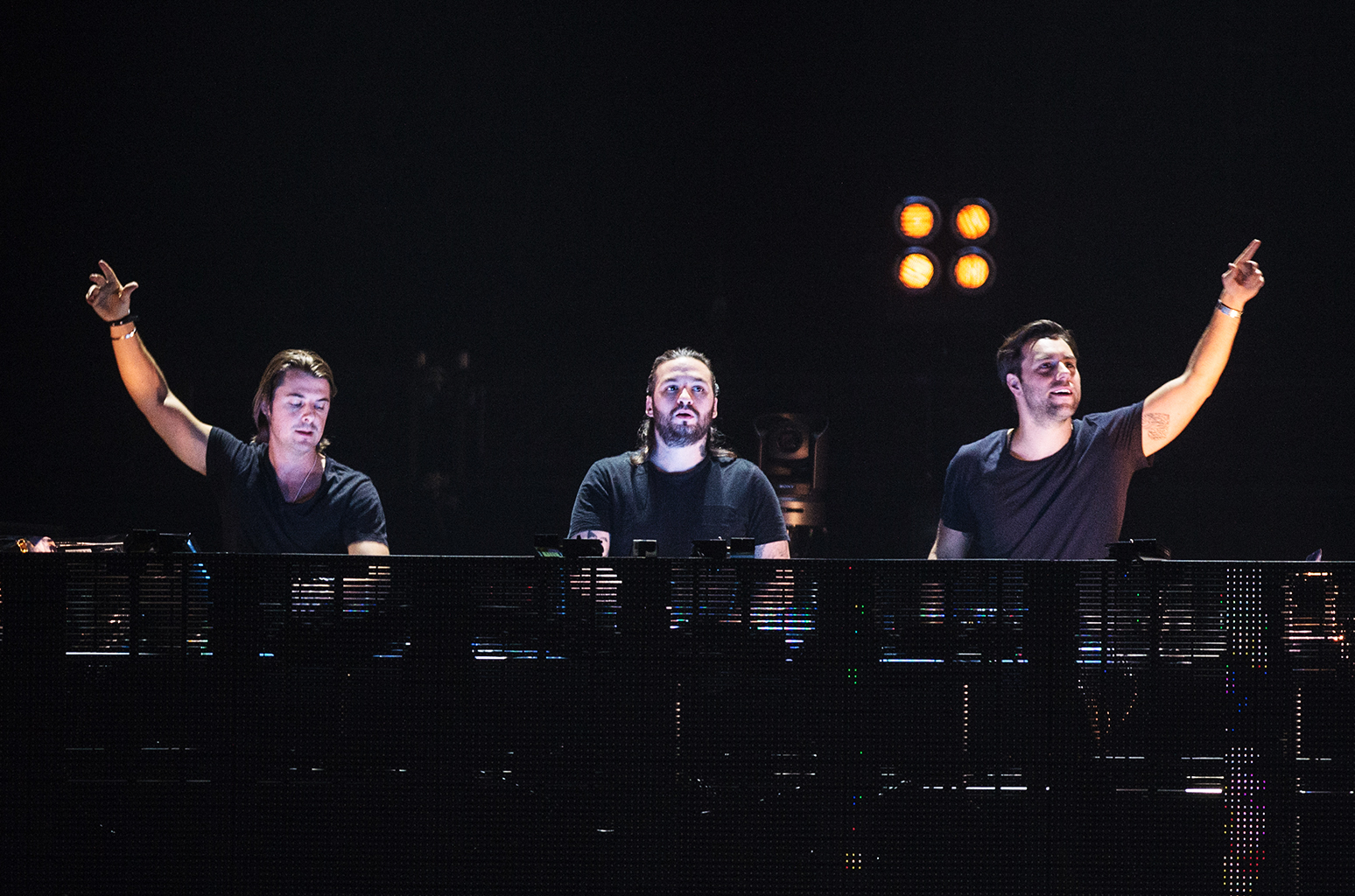 The hype for a Swedish House Mafia reunion at Ultra’s 20th anniversary is strong and seriously undying. Though no concrete evidence exists (aside from Axwell, Ingrosso, and Steve Angello re-following each other on Instagram), the hope of many big-room fans stands unfazed.

The Ultra Music Festival Reddit page is a hub for Swedish House Mafia speculation. Seriously, the theories are abundant. The latest Reddit post on the matter comes from none other than The Chainsmokers themselves, because, you know, who better to start some conspiracies about a SHM reunion?

Swedish House Mafia this year at ultra… yes or no? from r/EDM

The progressive house duo didn’t answer any comments on their cheeky post. It is looking like this is just another guess as to who that special surprise performance will be.