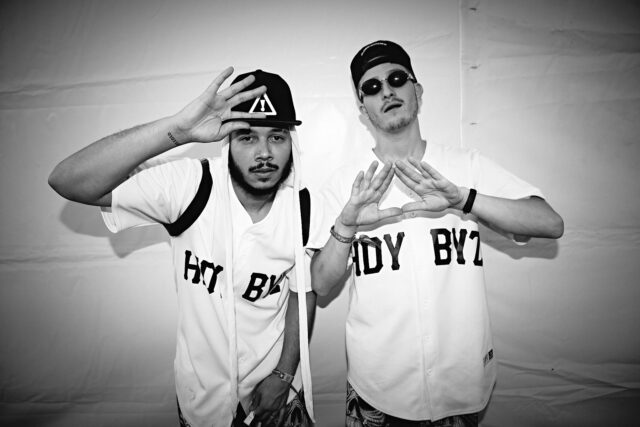 The pioneers of modern trap, the masterminds behind the monumental Original Don, the duo that started the movement of all duos, and the leaders of HDYNATION, Flosstradamus, is splitting up (!!!).

Josh Young, one half of Flosstradamus, stated on his Instagram that he will be parting with Curt Cameruci, the other half of Floss, to pursue his side project Me2.

Following an array of success as the OG trap lords and the recent foundation of their own record label Hi Def Youth, this unexpected announcement comes as a shock.

As electronic music enthusiasts, we wish nothing but the best for Josh and Curt in their respective careers, but as for HDYNATION, what now?

THANK YOU FOR ALL THE MEMORIES ⚠️✌?️