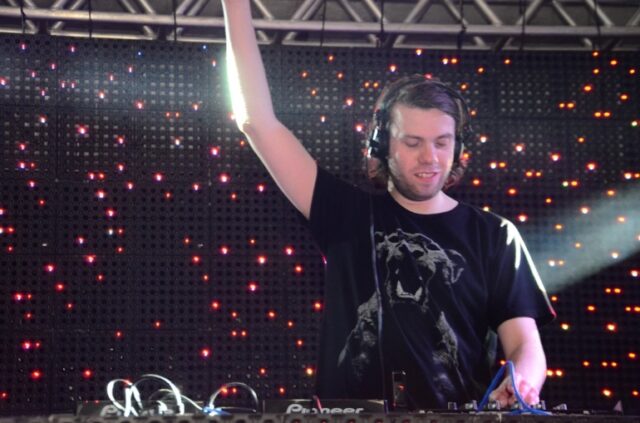 On December 17, 2013, the EDM community mourned the loss of Bingo Players member Paul Baumer to his battle with cancer.  After the loss, fellow member Maarten Hoogstraten of the group released a statement on Facebook to the concerned fans explaining what was next for Bingo Players.  Maarten stated in his message that Paul\’s dying wish was to have him continue on with the music explaining \”it feels as though our journey had only really just begun.  There\’s so much more ahead for Bingo Players.\”

Respecting his partner\’s request, Maarten continued to perform as a \”solo\” artist at clubs, events, and festivals.  It was not until just this week that the DJ finally released a new track representing the group after Paul\’s passing properly titled \”Nothing to Say.\”  The track features some vocals as well as surprise synths followed by several drops and elevated beats.  Fans will be able to purchase the single on February 2nd, and can expect more music as a recent tweet from Maarten indicated that he\’s been spending time in the studio.

Take a listen to \”Nothing to Say\”