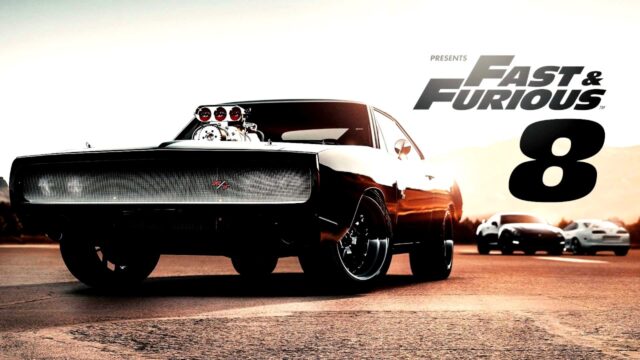 Many DJs and producers have been appearing in more film-oriented ventures, such as Skrillex\’s music in the Baywatch trailer and Party Favor featured in television ads. The latest example of this is the new trailer for the latest movie in the Fast & Furious franchise, The Fate Of The Furious, the 8th installment in the series, which features Bassnectar\’s \”Speakerbox\”.