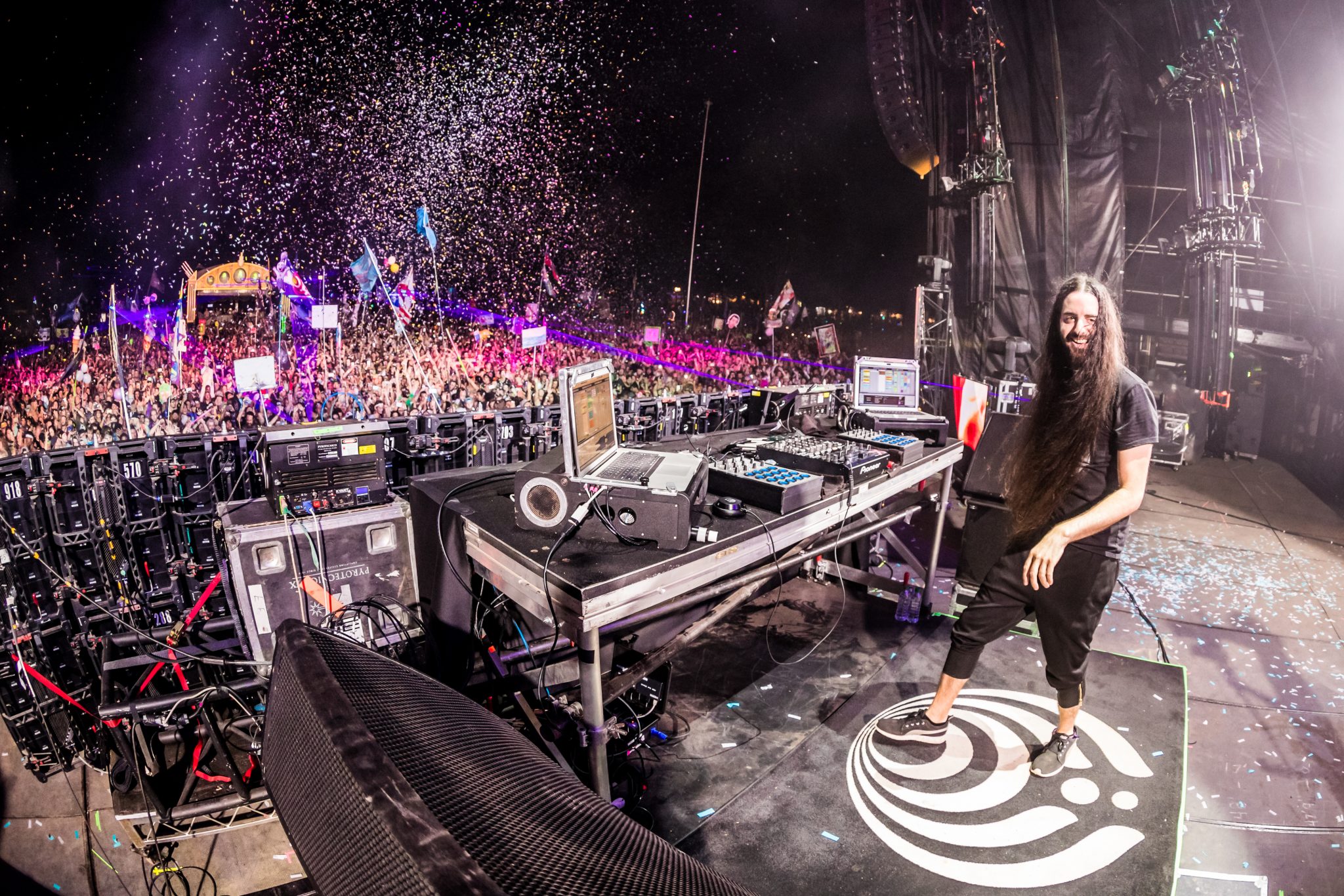 Photo via Run The Trap

It looks like Bassnectar will be returning to Las Vegas Motor Speedway this year to headline Electric Daisy Carnival 2018. The bass music mastermind last played EDCLV in 2015 at the cosmicMEADOW.

According to The Festive Owl, Bassnectar is confirmed as a 2018 headliner. Additionally, the rest of the lineup allegedly drops on Valentine’s Day. The Valentine’s Day lineup announcement makes sense as the festival moved their dates into May as opposed to their usual late June. The possibility of a February reveal is fairly probable.

Any and all bassheads may want to check out EDCLV camping packages.