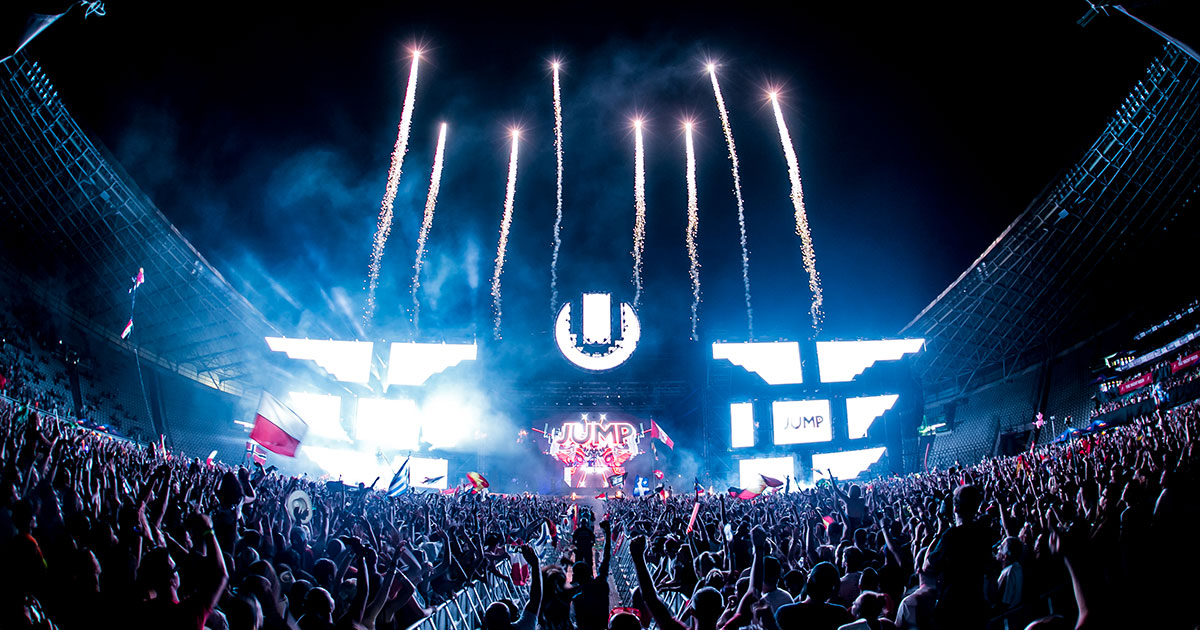 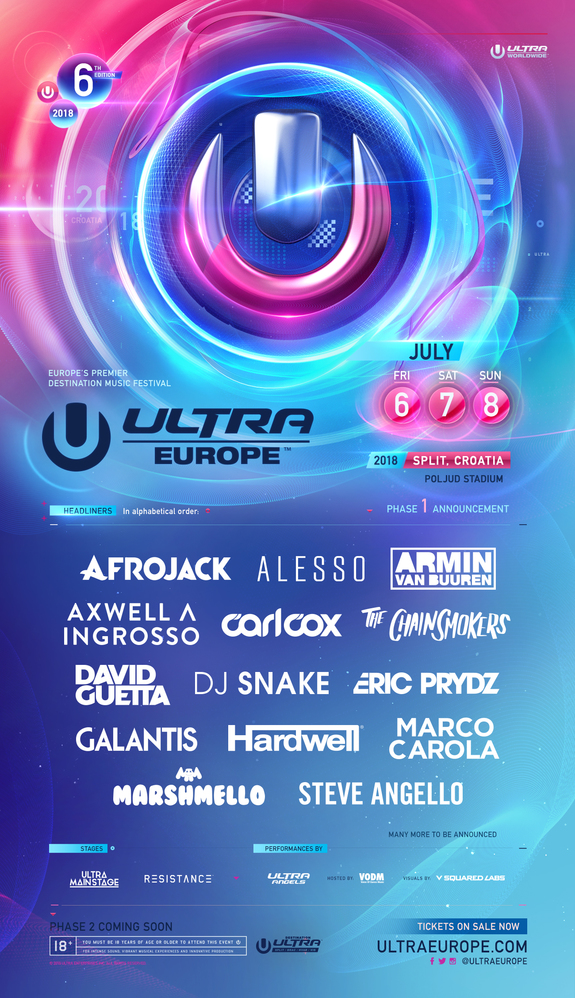 Ultra Europe returns to Split, Croatia at the Poljud Stadium July 6-8. Last year, 120,000 attendees from 148 countries joined the crowd at Ultra Europe, making it a year to remember. Get your tickets for Ultra Europe HERE.