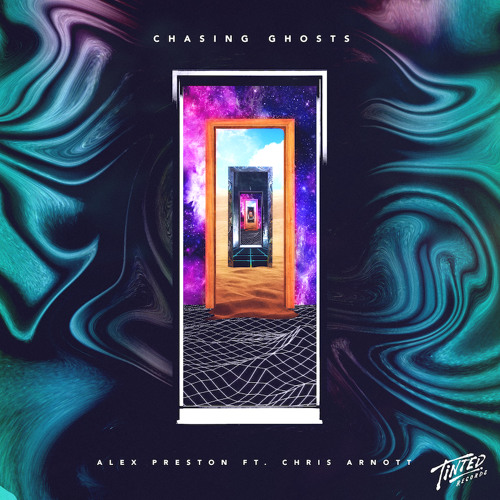 There has been a lot of hype around Alex Preston in 2015. His bootleg of Jack Ü\’s \’Where Are You Now\’ received over 1.6 million plays on his Soundcloud and he was picked up and promoted by Big Beat Records. The love doesn’t stop there with Pete Tong, Tiesto, Danny Howard, Afrojack, Knife Party, Steve Aoki, We Are Loud & Soul Cartel all championing the record, alongside his recent remixes receiving love from Tiesto, Don Diablo, EDX, Lucky Date and Andi Durrant, and clocking up over 300k more Soundcloud plays.

With \’Chasing Ghosts\’, Alex adds emotion and groove to his fresh spin on house music. Add vocals from the talented Chris Arnott and you see why the likes of Don Diablo, Nicky Romero and Sick Individuals have already supported this future club anthem.

On the remix front we have Beni, fresh from his amazing remix of Tiga & Boys Noize. Next up is the UK’s Chris Gresswell, with some proper UK house. Friendless adds some serious bass to his stripped back dub. Colour Castle gets all groovy and percussive, while NotMe adds some old rave action to their mix.