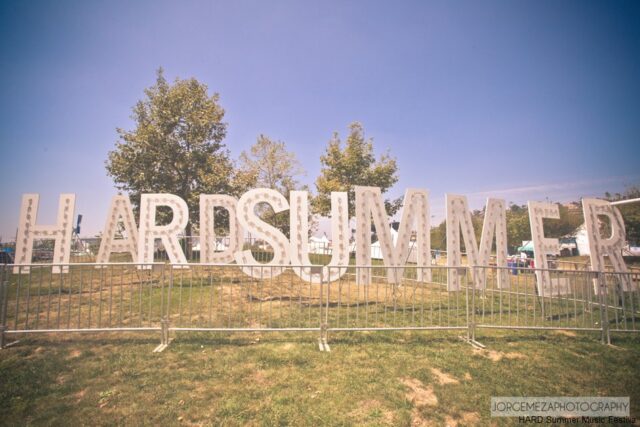 Hard Summer Music Festival is back with another mind-melting lineup with some of the biggest names in electronic as well as rap. The festival is the first two days of August and is being held at the Fairplex in Pomona, California. Within Hard Summer is the Go Hard Tour which consists of five shows in the next month that hit cities in the U.S. and Canada that feature snippets of Hard Summer\’s insane 2015 lineup. Check out the lineup and video here.