Home News Over 1,000 People Break Headbanging World Record, but Have They Been to... 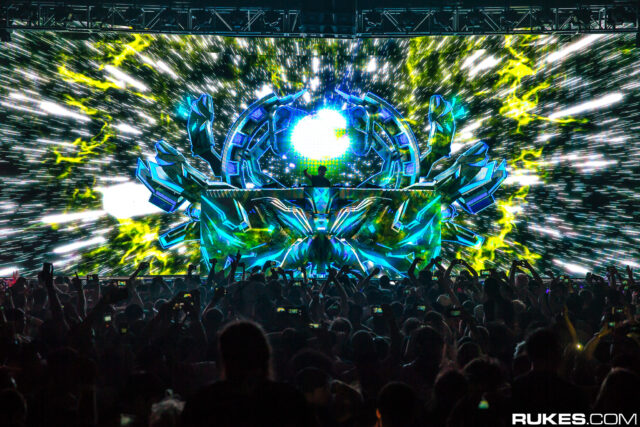 Just over 1,000 people got together in Aurora, Illinois to celebrate the 25th anniversary of Wayne’s World. How did they celebrate? By breaking the Guinness World Record for headbanging, that’s how.

An orchestra performed Queen’s “Bohemian Rhapsody” for the event. In no time, the crowd became the world’s largest headbanging mass on record.

Or at least they can think that. We are going to guess that many of these World Record hopefuls have never been to an Excision show before. Maybe Excision should call upon Guinness World Records to break their f$%#&!g necks along side his fans.

PARTY ON, AURORA!! Watch as more than 1,000 people head-bang in unison to break a Guinness World Record! http://abc7.ws/2tS4Syu