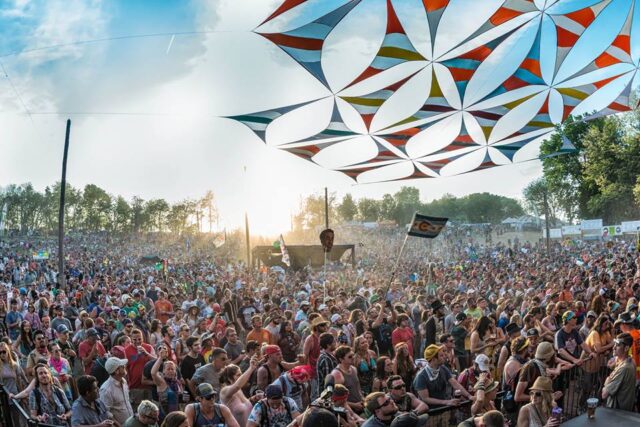 Since its first installment in 2001, Summer Camp Music Festival has called Three Sisters Park in Chillicothe, Illinois its home. For many festival goers in the Midwest and beyond, the 3-day event stands as a solid tradition for kicking off the season, year after year. Despite talk of potential relocation, Scamp founder Ian Goldberg has revealed that the 2017 event will take place at Three Sisters Park on May 26-30th once again.

Dear Summer Camp Fam,I am pleased to announce that we have come to an agreement with Three Sisters Park. Summer Camp…

While the lineup for 2017 has yet to be announced, fans will be able to purchase their Advanced Early Bird tickets on Wednesday, December 14th at 12pm CST. Get yours here.